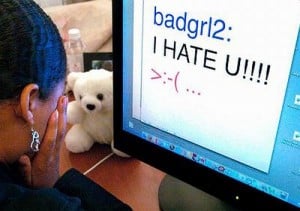 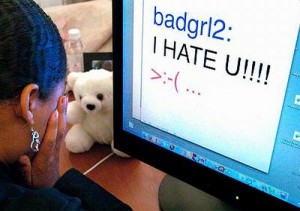 Do you think a cyberbully is a terrible person whose sole goal in life is to make others miserable? If only it were so cut and dry.

Actually, there are lots of ways to bully someone online, and plenty of “good” kids exhibit cyberbullying behavior from time to time without realizing what they're really doing. Some studies on cyberbullying report that as many as 1 in 5 of their respondents admit to some form of cyberbullying

Spreading rumors about someone online

Kids often dismiss some kinds of cyberbullying as “no big deal” or insist that the recipient knows they “don't mean it.” But a thoughtless word or action online can be cyberbullying, and it can be devastating to the person on the other end.