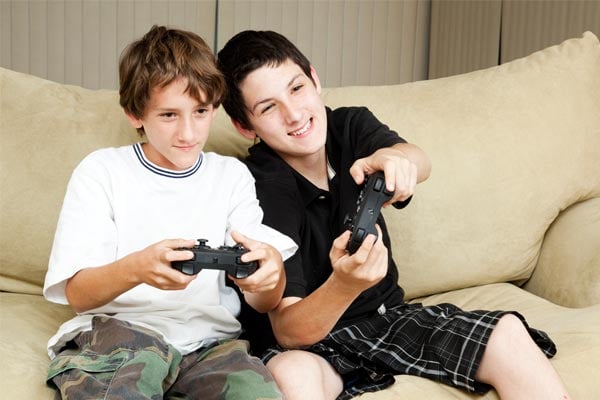 The number of children addicted to video games is increasing at an alarming rate. More and more kids are choosing the television and PC screens over interpersonal interactions with friends and family. Games have become so advanced that they have the power to captivate players like never before. Let's take a look at some signs of video game addiction along with some parenting strategies that can wean kids off of video games.

Your child may be addicted to video games if he spends most of his free time in front of the screen and has developed an anti-social personality. If the first thing he does when he gets home from school is head over to his console for some Xbox Live or his PC for an online game like World Of Warcraft,

END_OF_DOCUMENT_TOKEN_TO_BE_REPLACED
All posts
We are pleased to announce that Bark will be taking over where we leave off. The uKnowKids mission to protect digital kids will live on with Bark. Our team will be working closely with Bark’s team in the future, so that we can continue making the digital world a safer, better place for kids and their families. While we are disappointed we could not complete this mission independently, we are also pleased to hand the uKnowKids baton to Bark.