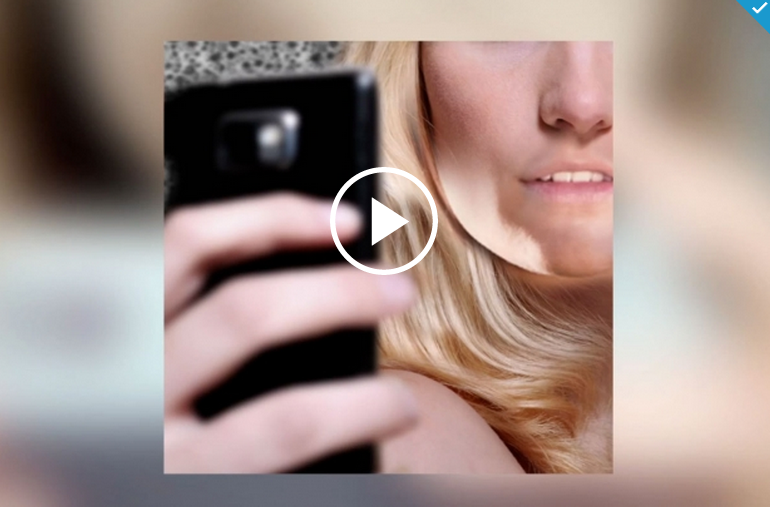 Do you remember when Facebook celebrated their 10 year birthday and allowed everyone to check out their "look-back" videos?Well one ad agency has created a rather sinister video for Innocence in Danger, a non-profit dedicated to stopping child sex abuse and pornography. Click on the video below, check it out, and see for yourself how effective it is at sexting prevention.

END_OF_DOCUMENT_TOKEN_TO_BE_REPLACED

Every generation has its list of potentially dangerous activities targeting adolescents and teenagers. While experimenting with drugs and online dating are some of the major trends these days, there's another pattern that's catapulted to the top of disturbing behavior among today's youth. Sexting, or text messaging, is extremely popular for individuals mainly between the ages of 9 and 18.  Parents should be aware of this new form of engagement and how to protect their children from its negative aftermath. Sexting refers to sending sexually suggestive messages, photographs, and signage to others via text messages on mobile devices or other multimedia tools. The items sent by users are typically nude pictures and erotic words or phrases. The purpose is to flirt with romantic prospects, invite dating experiences, and increase social status among youth circles. Many pre-teens and teenagers get involved due to boredom or peer pressure.

Although it may seem harmless to some young people, there's several severe drawbacks to sexting. For one, individuals must live with the permanence of their activity.

END_OF_DOCUMENT_TOKEN_TO_BE_REPLACED

The National Campaign to Prevent Teen and Unplanned Pregnancy surveyed teens and young adults for a report on sex and technology. The results may shock most parents. Overall, 39 percent of teens, starting at age 13, send or post sexually suggestive text messages — known as sexting — as well as emails. Forty-eight percent of teens report receiving these NSFS (not safe for school) messages. Also, kids who start this practice young tend to increase their risky ‘net behaviors as they become young adults. The problem of sexting is so overwhelming and the consequences so severe, it’s not unfair to ask what a concerned parent can do?

Fortunately, there are some key actions parents can take to prevent impressionable teens from sending racy texts. The trick, say many experts, is to never stop talking to your teen, even if you think he or she has gotten the message. Girls, especially, are prone to feeling like they have to “please” a boyfriend or potential boyfriend. But the reasons for sexting, for both boys and girls, are mostly the same. They send racy messages to boys or girls they like, they send racy gossip about kids they dislike and they act out sexually for attention and to show off.

END_OF_DOCUMENT_TOKEN_TO_BE_REPLACED 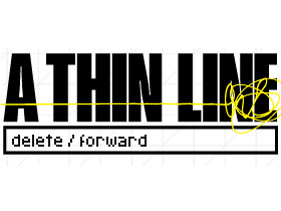 AThinLine.org is MTV's attempt to raise awareness and educate teens on the facts about sexting, cyberbullying, and digital dating abuse. More specifically, it aims to give kids the knowledge of what to do when those issues arise in their real lives. The information given is concise, easy to understand, and not preachy.

Some of the topics covered at A Thin Line:

Sexting. Teens are told to look at the potential consequences of sexting, keep private pictures on their own phones, and not to let themselves be pressured into sexting. And if they receive a sext from somebody else, to hit 'delete' rather than 'forward.'

END_OF_DOCUMENT_TOKEN_TO_BE_REPLACED
All posts
We are pleased to announce that Bark will be taking over where we leave off. The uKnowKids mission to protect digital kids will live on with Bark. Our team will be working closely with Bark’s team in the future, so that we can continue making the digital world a safer, better place for kids and their families. While we are disappointed we could not complete this mission independently, we are also pleased to hand the uKnowKids baton to Bark.