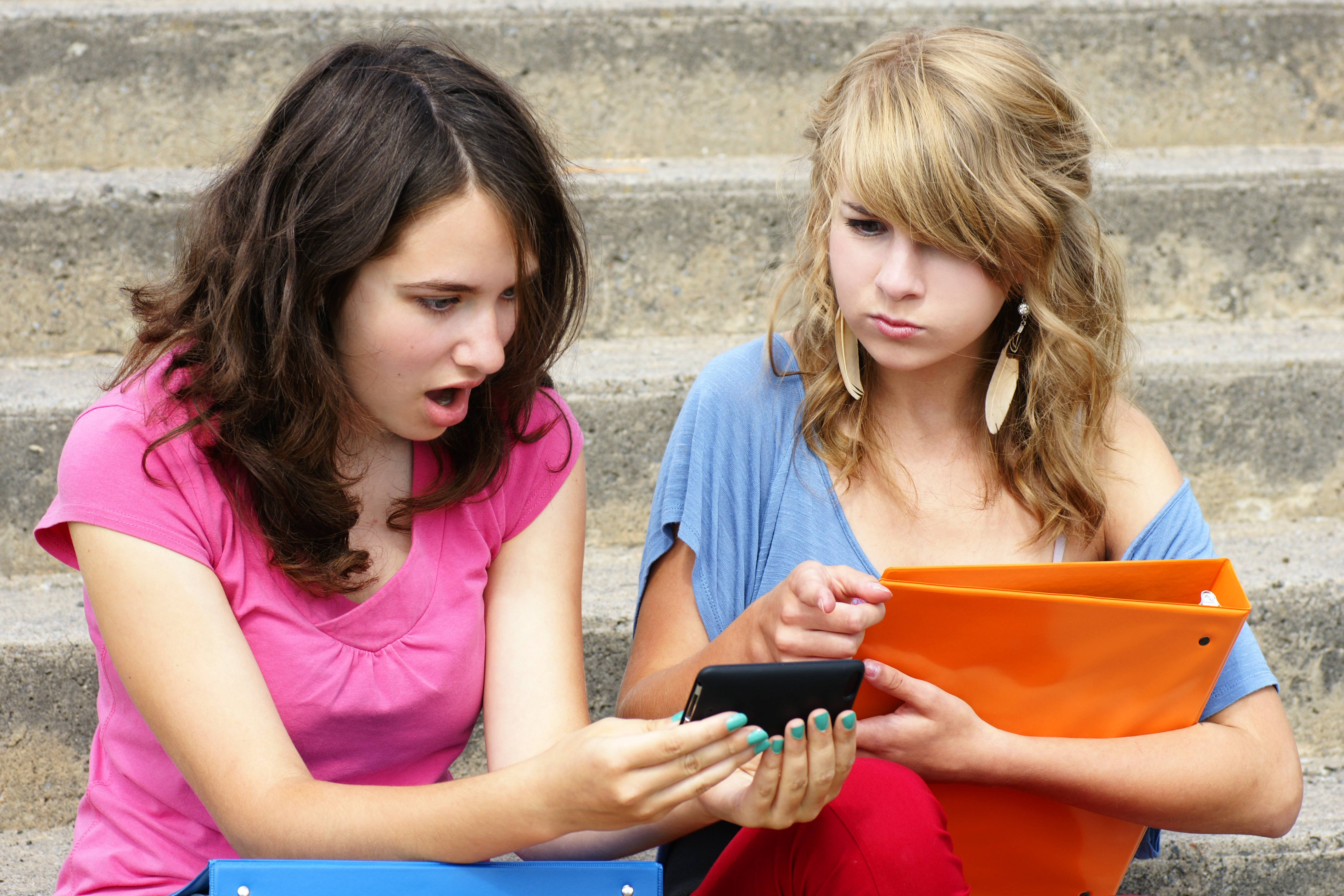 Kids around the world are touched by cyberbullying every single day. Whether they are the victims, the witnesses, or the bullies themselves, children are constantly coming face to face with this epidemic. As school districts, lawmakers, and parents continue to search for ways to combat this increasingly dangerous issues, mobile developers have also decided to join the fight against cyberbullying.

According to Gamesbeat, the game developer, Pixelberry Studios, has added an episode to its High School Story game that centers around cyberbullying. Oliver Miao, the Chief Executive Officer of Pixelberry, explained that the studio created “Hope's Story,” to supply guidance to teens on the issue of cyberbullying, and to introduce them to tools, such as Cybersmile, which is a resource that helps victims of bullying.

END_OF_DOCUMENT_TOKEN_TO_BE_REPLACED
All posts
We are pleased to announce that Bark will be taking over where we leave off. The uKnowKids mission to protect digital kids will live on with Bark. Our team will be working closely with Bark’s team in the future, so that we can continue making the digital world a safer, better place for kids and their families. While we are disappointed we could not complete this mission independently, we are also pleased to hand the uKnowKids baton to Bark.