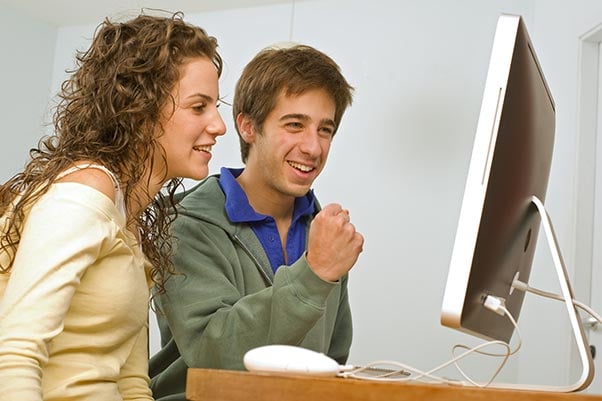 Let's face it: most of us spend too much time in front of screens. The Kaiser Family Foundation reports that kids and teens ages 8-18 spend about 7.5 hours using entertainment media daily. Kids and teens aren't the only age groups that spend too much time in front of screens! In 2013, Advertising Age magazine concluded that adults in the U.S. spend approximately two and a half hours a day online, nearly the same amount of time on mobile devices and smartphones, and another four and a half hours watching TV.

While, at best, screens can be educational, entertaining, and convenient, there's a fine line that exists between screens adding value to our lives and where they begin to negatively impact our health. The American Academy of Pediatrics recommends that no one should spend more than 1 or 2 hours in front of a screen daily. Excessive screen time has been

END_OF_DOCUMENT_TOKEN_TO_BE_REPLACED
All posts
We are pleased to announce that Bark will be taking over where we leave off. The uKnowKids mission to protect digital kids will live on with Bark. Our team will be working closely with Bark’s team in the future, so that we can continue making the digital world a safer, better place for kids and their families. While we are disappointed we could not complete this mission independently, we are also pleased to hand the uKnowKids baton to Bark.