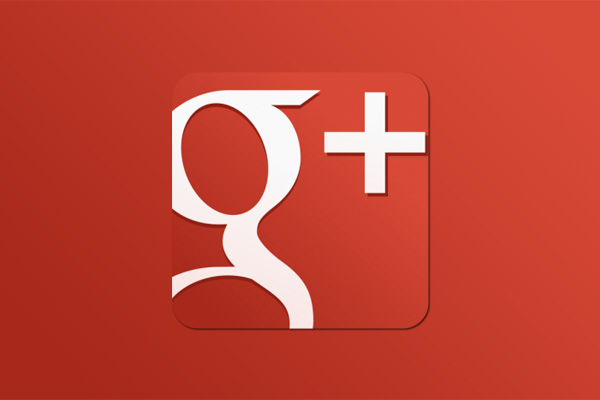 Google+ is a free social network where users “circle” people of interest, chat, comment, and share photos with others.

Google+ profiles can be public, private, or anywhere in between. By default, profiles publicly display all people in a user's circles and the people whose circles they belong to, but they can manually change these settings.

There is free unlimited photo storage on Google+. People in a user's circles can tag them in photos, but users can remove tags or “lock” their albums so no one but them can add tags or comments. On the other extreme, users can utilize Google's “find my face” facial recognition feature to help others tag them in photos.

Find my Face is turned off by default. Google+ users can always see photos in which they are tagged, regardless of privacy setting.

The Instant Upload feature allows users to post pictures directly from their phones, but it requires that the location feature of the phone be turned on. Posts made from a location-enabled phone automatically include GPS coordinates, but the user can change this setting.

Google+ users can ignore someone they don't really care to speak with, or they can take it a step further and block them altogether. Blocking people on Google+ can be a little confusing, and a person can be blocked from one area (chat, for example) but not across the board (still appearing in their circles and viewing their photos.)

What else can you do on Google+?

People can also play games, chat, and hang out. Chats are one-on-one and can be either recorded or “off the record.” Hangouts are video chats between up to 9 participants. Screenshare lets them see the same photos and videos on their computer without downloading anything, and minors in a hangout have to approve 18+ users who want to join.

END_OF_DOCUMENT_TOKEN_TO_BE_REPLACED
All posts
We are pleased to announce that Bark will be taking over where we leave off. The uKnowKids mission to protect digital kids will live on with Bark. Our team will be working closely with Bark’s team in the future, so that we can continue making the digital world a safer, better place for kids and their families. While we are disappointed we could not complete this mission independently, we are also pleased to hand the uKnowKids baton to Bark.