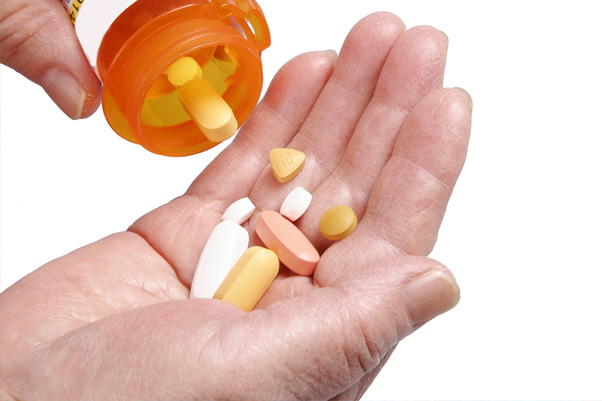 It's no wonder that parents spend so much time contemplating illegal drugs, given the large number of horror stories on the news every night. But as you weigh how to talk to your child about heroin, pot, and meth, an equally dangerous drug lurks in your medicine cabinet. Prescription drugs pose serious dangers to your child, and it's just important to protect your child from these drugs as it is to protect her from illegal street drugs.

END_OF_DOCUMENT_TOKEN_TO_BE_REPLACED
All posts
We are pleased to announce that Bark will be taking over where we leave off. The uKnowKids mission to protect digital kids will live on with Bark. Our team will be working closely with Bark’s team in the future, so that we can continue making the digital world a safer, better place for kids and their families. While we are disappointed we could not complete this mission independently, we are also pleased to hand the uKnowKids baton to Bark.