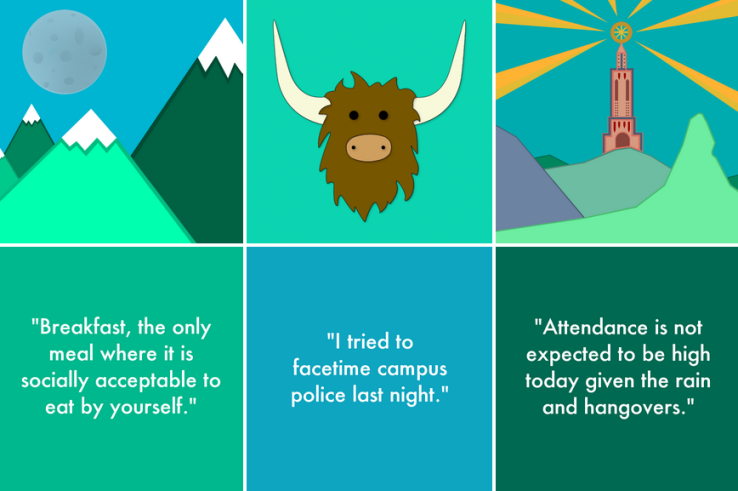 We have provided a few resources to you about the new anonymous app Yik Yak and how it is dangerous for tweens and teens. Now one entire city has taken notice of its danger and responded by disabling and discouraging kids from using this app. At least 4 schools in the Chicago region have issued warning about this dangerous app that is so often used for cyberbullying. We applaud these schools that are stepping up to protect their students.

END_OF_DOCUMENT_TOKEN_TO_BE_REPLACED 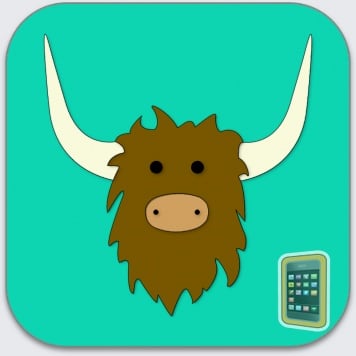 END_OF_DOCUMENT_TOKEN_TO_BE_REPLACED
All posts
We are pleased to announce that Bark will be taking over where we leave off. The uKnowKids mission to protect digital kids will live on with Bark. Our team will be working closely with Bark’s team in the future, so that we can continue making the digital world a safer, better place for kids and their families. While we are disappointed we could not complete this mission independently, we are also pleased to hand the uKnowKids baton to Bark.