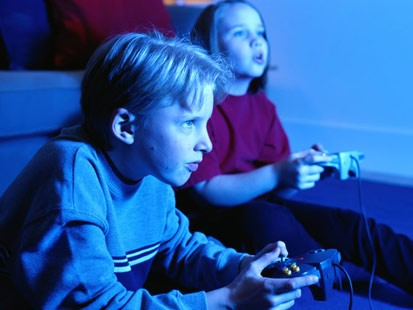 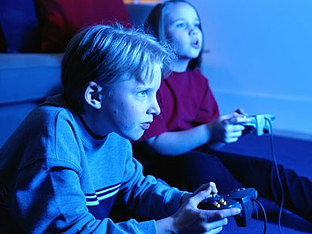 Like most things teens might do to fill their time, online gaming has its pros and cons. Gaming improves hand-eye coordination, encourages problem solving, and can foster teamwork and social skills (in multi-player games.) On the other hand, too much of a good thing can be, well, bad and can affect teen kids safety. Several studies have followed the effects of gaming in teens, including the latest released by the American Psychiatric Association revealing a correlation between too little sleep and Internet gaming.

The study was actually an analysis of a 2009 study on media use by the Youth Risk Behavioral Survey (an arm of the Center for Disease Control,) where 16,000 teens self-reported on their lifestyle habits and sleeping patterns. Teens who reported playing online games were more likely to sleep less than 7 hours a night.  For their age group, 8 to 9 hours of sleep a night is recommended for teens. Statistically speaking, teens who don't sleep enough suffer from decreased energy and ability to concentrate, plus increased moodiness, impulsivity, and suicidal thoughts.

Interestingly enough, the APA's analysis also highlighted that other types of media exposure don't have the same effect. Watching television was not linked to sleep deficits. Also interesting, physical activity was actually shown to improve sleep time in teens. Those who reported more exercise got more sleep, while those who reported less exercise also slept less.

While the study certainly doesn't suggest that Internet gaming is bad (or even that gaming directly causes sleep deficits), the results do show that gaming in moderation – especially when combined with a lifestyle that includes plenty of physical activity – is best for teens.