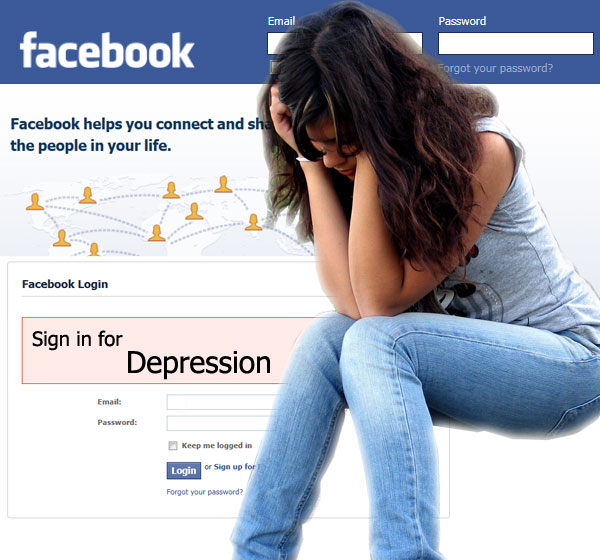 “Facebook depression” is a term that first started showing up around March of 2011 after studies linking depression and overuse of social networking sites were publicized. How real is Facebook depression, many parents wonder, and should we be worried? Are our kids safe? What about Facebook for kids?

Several groups report on the Facebook depression phenomenon, including the American Academy of Pediatrics (AAP.) Follow-up studies have also replicated the findings: depressed teens are more likely to report excessive social networking use than their non-depressed peers.

What are some of the possible causes of Facebook depression? It could be any number of things: cyberbullying, feeling the need to collect more “friends” than everyone else, or a tendency of insecure teens to unfairly compare their real-life selves to the rosy online profiles of others.

Parents should proceed with caution as the AAP suggests, but should also remember that no studies have proved that Facebook use actually causes depression in teens. Only excessive use, not occasional or regular use, has been linked with depression. It could also be that depressed teens are simply more likely to withdraw into social networking sites, or that something about the Internet exacerbates the situation for teens who are already predisposed to depression. 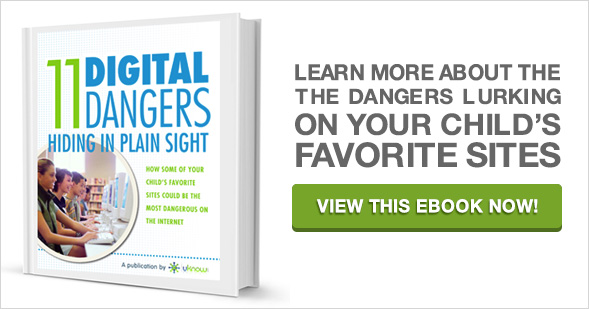 Studies show that in addition to social networking, there are two other online activities that are also linked to higher rates of depression: pornography and gaming. Taking these studies into account, parents can conclude that social networks used wisely in moderate doses are fine for healthy teens. The problem known as “Facebook depression” kicks in when a teen's emotional health is already rocky or when her social networking use becomes excessive or addictive.