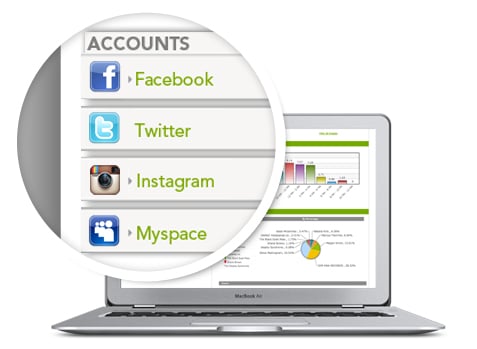 On average, how much would you say your teen goes online? Checks their Facebook? Sends text messages? If you're like most parents, you greatly underestimate both the time and the intensity with which your teen is involved with the Internet and mobile devices. Parental monitoring is important, if for no other reason than to have an accurate picture of what your kids are doing online, and how much they're doing it.

When my children were small, I knew everything they did, every television show they watched, every friend they had. If they wanted a snack from the cupboard or a new toy from the store, they had to go through me. I was in complete control.

The older they got, the more independent they became. And for the most part, that's a good thing. We parents encourage our children's independence. I rarely feel prouder than when my kids are resourceful enough to figure things out on their own, solve their own problems, and take the initiative to start a productive project without me goading them up off the couch.

The problem is how to encourage independence (and respect privacy) without losing all sense of what your teen is doing. You still need to know who they're friends are and where they are. And you need to know about their Internet activity.

The discrepancy between what parents think their teens do online and what teens are actually doing online can only mean one thing: a lack of parental monitoring. If nothing else, parental monitoring clues you in to how submerged in the Internet your teen is.

On doctor's orders, I once recorded everything I ate and drank for one week, and I was surprised by what I saw. Has this ever happened to you? If you aren't paying attention, then you don't really know what's going on.

I started eating more mindfully after that week of food journaling. If you spend a week just paying attention to how your child uses the Interent, I bet that you will become a lot more mindful about your parental monitoring habits, too.