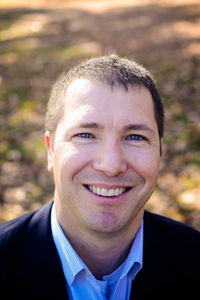 Airing Thursday October 4th, Tim Woda, our in-house Internet and Mobile Safety expert will be guest starring on The Ricki Lake Show. Covering two segments of the hour long show Tim details the harrowing story that led to the creation of uKnow.com and uKnowKids. If you would like to join us for our viewing party we will be hosting a Google+ Hangout with Tim and our Team. Join in on Thursday at 11:00 AM EST!

"How much is too much when it comes to sharing on Social Media?

We'll hear from a father whose son nearly fell into an insidious trap set by an online child predator, and the actions he took to catch the predator and protect kids in the future. We'll meet a shocked mom  horrified by what her daughter was posting on Facebook. She used social media to teach her daughter a lesson she'll never forget. And a social media expert breaks down the do's and don'ts of sharing on social media with a 'netiquette' primer."