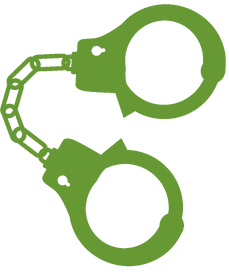 A few years ago there was an extremely disturbing reality TV show called “To Catch A Predator.” The show was all about luring and then capturing men, who thought that they were meeting underage children for the purpose of sex. The show was taken off the air in 2008, but sent a chilling message to parents.  The sexual predator has evolved and is no longer wandering around playgrounds with a bag of candy.  They have become highly sophisticated internet experts, hanging-out online and infiltrating the sites where your children go.  But is the online predator a threat?

The online predator will get information from children by asking seemingly harmless questions. In this way, they can gain information and pictures of potential victims, with amazing speed. Although they operate alone, the internet has made it easy to exchange information and techniques with others. The easiest way to approach children is:

How to keep your children safe from online predators

As most of you probably already know, before founding this company, my own son was targeted and groomed by an online predator.  While he was not injured, the situation was certainly a wake-up call for me and my family.  I learned first-hand how important it was to monitor your children online.

Sound like hard work? It certainly is not easy, but parents these days need to keep their eyes on Cyberspace if they are going to let their children go online. It is vital to understand that online predators are still relevant and active.  If the above tasks sound too time-consuming and overwhelming, give uKnowKids a try.