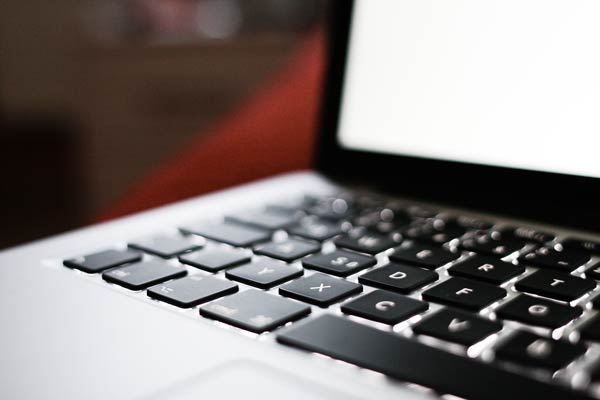 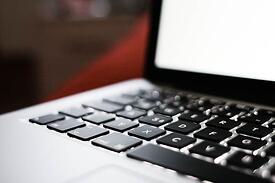 This is a guest blog post from Anne Collier that was originally published on The Christian Science Monitor. Anne is editor of NetFamilyNews.org and co-director of ConnectSafely.org, a Web-based interactive forum and information site for teens, parents, educators, and everybody interested in the impact of the social Web on youth and vice versa. She lives in Northern California and has two sons.

It’s not a PC, a laptop, a tablet or phone; it’s an “ultramobile.” That’s what tech research firm Gartner Group calls what’s replacing desktops. USATODAY says it’s “a fully functional personal computer that is light enough to tote around,” which sounds like a smartphone. You can read more about how it’s different at USATODAY. The point is, we’re just getting a whole lot more mobile now, and parents don’t even need to hear that the evidence of that is mounting. But the latest evidence is that PC sales were down 13.9% for the first quarter of this year, compared to January through March 2012, my ConnectSafely co-director Larry Magid reported in Forbes.com. Sure, Windows 8 might have “slowed the market,” as IDC told Larry, but neither that nor the tough economy is the real explanation. “It is a reflection of a long-term change in user behavior,” Gartner reported.

We’re turned a corner on several levels. It’s not just that we (regardless of age) want all that a connected computer is capable of with us wherever we are, we want different tools or capabilities on it for different contexts and circumstances, whether it’s reading in bed, conducting a meeting, disputing a bill, shooting a film, leveling up in a game, skyping grandkids, hanging out with friends, or whatever. We like having a world of possibilities at our fingertips. “Screen time” is not only increasingly mobile, it’s highly differentiated now and forever – don’t try to extrapolate anything about your kids from “studies” that generalize about it or suggest it’s just entertainment. It’s a highly individual experience not only from family to family but also from person to person within a family. In fact, it’s situational and contextual for each individual.

Which means that parenting has turned a corner too. As I mentioned in response to educator Will Richardson’s comment in my blog this week, going forward, working through things “out loud” (transparently) with our kids rather than applying predetermined responses may work better. To borrow John Seely Brown’s metaphor), parenting, just like learning, is now more like whitewater kayaking than piloting a steamship. Though a lot of the wisdom, values, etc. we got from our parents is the same, we now need to work more from tacit knowledge we gain/act on as we go rather than from the explicit knowledge of “this is the way we’ve always done it.”

As for the tech trend, it’s by no means defined by “decline.” That’s only for PCs and laptops, Gartner says, but with an overall 9% increase in sales of devices worldwide projected for this year (to 2.4 billion units), USATODAY reports. “Gartner expects mobile phones to continue to dominate … and tablet sales [to] increase sharply. But in the same period, its analysis sees sales in the ultramobile category growing exponentially, from fewer than 10 million in 2012 to more than 23 million this year, and 96 million by 2017.”

To see the full article and more of Anne's posts, head over to The Christian Science Monitor.