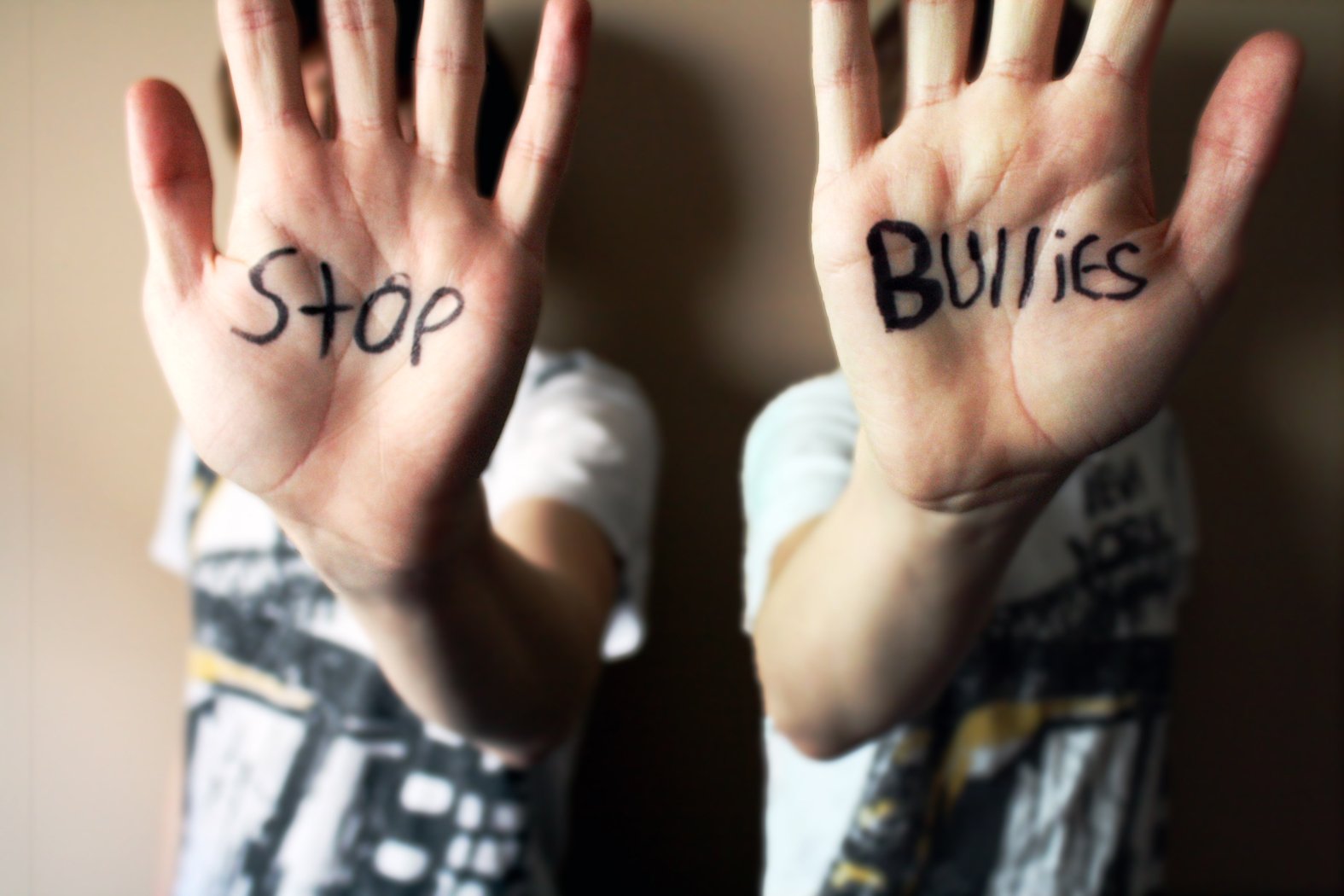 Parents, educators, and lawmakers everywhere are worried about the impact of bullying and cyberbullying on our kids. The impact on every aspect of a child's life can be far reaching. With the digital age, many kids don't just have to worry about being bullied in the schoolyard. Instead, with the technology available today, bullies can reach our kids at school, after school, and even in their own bedrooms. With smart phones, computers, tablets, and cell phones, bullies are able to reach into a child's life and affect every aspect of it. Bullying and cyberbullying are no longer a simple matter of standing up to the bully and having a face-off. It's no longer a simple matter.

Bullying and cyberbullying is becoming a major issue that has gotten increased attention over the last few years, as more and more teens are facing the issue. The results have been devastating. With teen suicide on the rise, acts of violence increasing, and more victims being identified, it has affected not only their personal lives, but their education as well. According to the 2011 survey results from the Center for Disease Control (CDC):

With statistics like these, and the numbers raising, the results are impacting many student's education. Children who are bullied or cyberbullied often suffer from symptoms such as anxiety, depression, loneliness, and unhappiness. They may have trouble sleeping, focusing, or making decisions. Their self-esteem may seem low, or they may isolate themselves. All of these factors are not just impacting their home life. In school, they may drop out of extracurricular activities, they may not speak up in class, they may not ask questions due to fear, they may even isolate themselves at school, which can cause the issue to worsen. Their performance in school also may drop, with many showing a decrease in grades. They may even resist going to school, either by staying home, or leaving school grounds after arrival. Many don't know how to deal with the issue.

A study on Students' Perspectives on Cyber Bullying reported in the Journal of Adolescent Health 11% of the middle and high school students had been victims of cyberbullying. While every child who took part in the study was aware of bullying and cyberbullying, the results showed that none of the students were aware of any solutions, other than the basic steps, such as ignoring the bully, or telling them to leave them alone. The study results showed a clear lack in the school systems of helping students be aware of their options if they are being bullied or cyberbullied.

With so many victims being affected, the results are clear that many of our children's education is being affected. Only with a combined effort of parents, school systems, and lawmakers can the impact of bullying and cyberbullying be stopped. With awareness programs in the schools that makes the children aware of their options, as well as laws that enable the schools to act when incidents of bullying and cyberbullying take place. The school also should be educating children on who they can turn to for help so that they feel safe. From the tweens to the teens, many don't turn to the school for help due to the fact that they don't feel anything will be done, or fear of retaliation, they even fear being punished for their own role, such as texting in school, using school computers to go online, or other behavior.

But it also takes parents being aware of their children's electronic activity so that they can help their child, and in some cases even prevent the problem by limiting their electronic access. Being aware of a child's activities can include parent's joining the social media sites, playing online games with their children, and being involved in their child's cyber lives. Parental intelligence programs are available that enable a parent to monitor their child's electronic activity. This involvement and monitoring of a child's activity can alert a parent to issues or warning signs of a problem involving their child. With the effort of all involved in our children's lives, we can help our children grow and learn in an environment free from bullying and cyberbullying, both at home and in school.

Bark monitors texts, email, chat, YouTube, and 24+ social media platforms for signs of not only cyberbullying, but also threats like suicidal ideation, sexual predators, depression, and more. With text and email alerts from Bark, you find out what’s going on and help your kid figure out what to do next. Sign up today for a free, one-week trial.