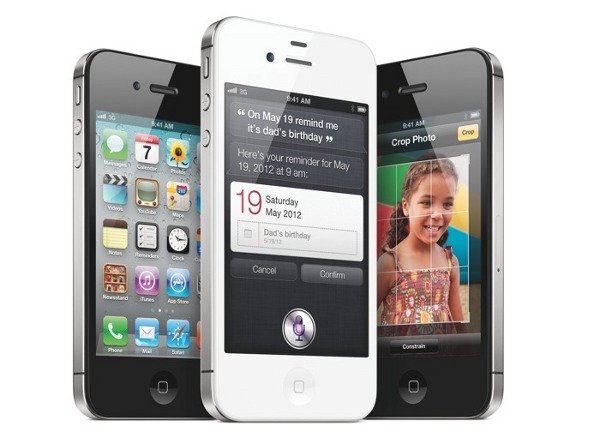 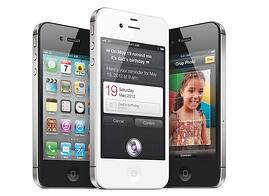 This article was originally published on the Huffington Post by Dr. Gregory Jantz.

There's a fascinating study out from the Boston Medical Center in this month's edition of Pediatrics entitled, "Patterns of Mobile Device Use by Caregivers and Children During Meals in Fast Food Restaurants." Researchers went to 15 fast food restaurants in the Boston area and covertly watched caregivers and kids during meal times. The results were interesting, in a car wreck sort of way. Of the 55 caregiver/child(ren) interactions observed, 40 of the 55 involved a mobile device being accessed at some point during the meal by the caregiver; that's around 73%. When a cell phone was used, 40% of the time it was used almost continuously by the caregiver. Mealtimes used to be about face-to-face interactions; apparently, that's not the case anymore. Instead, meal times are becoming face-to-screen interactions, with a few fries mixed in.

Who cares? Kids do.They don't like it when they're being ignored. One researcher noted, "Another female caregiver pushed a young boy's hands away when he was trying to repeatedly lift her face up from looking at a tablet screen." Sometimes, the children became disruptive and began to exhibit negative behaviors in order to attract the caregiver's attention. Very rarely did a child have a device. "Child use of devices was less common (most children were engaged in eating, playing with other children, or playing with the 'kid's meal' toys..." The kids were the ones eating and interacting during meal times instead of staring at a screen.

The researchers concluded the "dominant theme" of the study was how compelling the mobile devices were. They asked this question: "Caregivers have always had to multitask or toggle their attention between the care of children and other activities, but is mobile technology particularly absorbing or pervasively available, so that it is more difficult to stay present during interactions with children?"

Whenever a researcher uses the word, "striking," I pay attention. As a therapist who works with children and the adults they become, the following statement caught mine: "Although detailed analysis of interpersonal reactions was beyond the scope of this study, we did find it striking that during caregiver absorption with devices, some children seemed to accept the lack of engagement and entertained themselves..."

Children only seem to accept a parent or caregiver's lack of engagement. The child may appear passive on the outside but, inside, a piece of that child withers away. In my line of work, we call it emotional abandonment and that pain never really goes away.