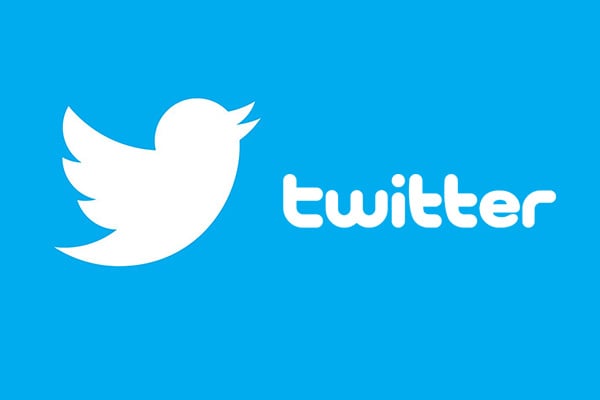 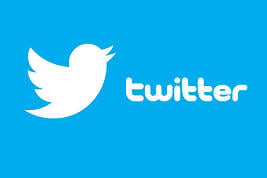 Twitter is a real-time information network where people get the latest news, ideas, and opinions about what interests them. Twitter is organized around Tweets, which are small bites of information up to 140 characters long.

There is no age minimum for signing up for Twitter. From a mobile phone or computer, users follow others' tweets or compose tweets of their own. They can browse topics or search for tweets on specific subjects, people, or news stories.

What do all the special characters mean?

Twitter uses a few special symbols that aren't necessary to tweet, but make it easier to read the tweets of those who do.

What is public and what is private on Twitter?

Images and videos can be included in a tweet, and tweets can be posted directly to blogs or Facebook. Location is hidden by default, but it can be switched on or designated on a tweet-by-tweet basis. Once posted, a tweet can't be edited – but it can be deleted. However, if someone has already “re-tweeted” their post, the retweet may or may not be deleted.