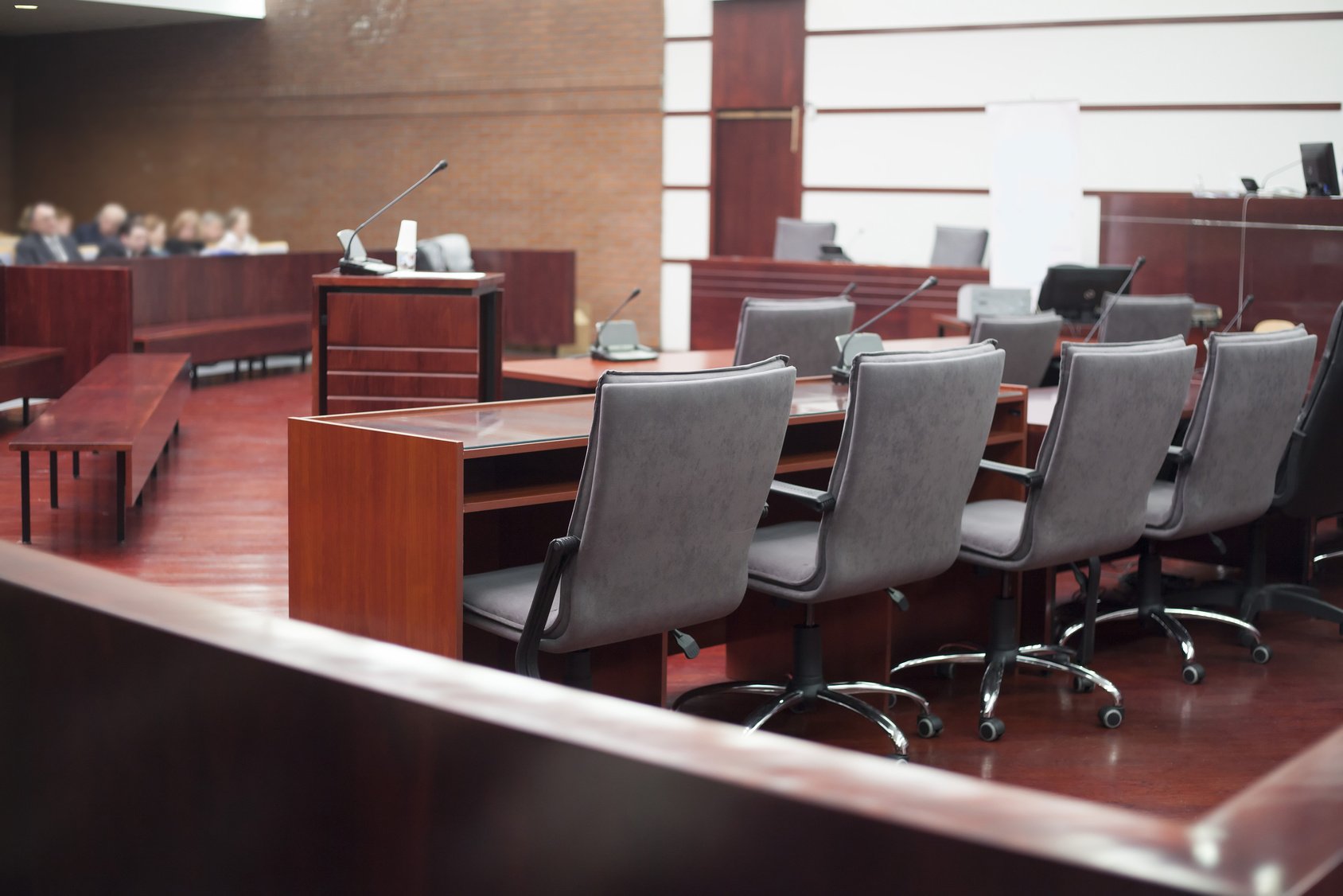 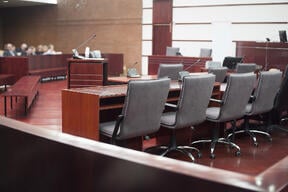 Legislation has been introduced in the California state legislature that would make it a felony to share sexually explicit images of young people or images of their body parts on social media or smart phones for the purpose of bullying them. It is part of a package of legal changes that would close a legal loophole that makes it a less serious crime to rape someone who is physically or mentally incapacitated than to rape someone who is of clear mind.

The cyberbullying part of the bill is called ”Audrie’s Law” after a young woman named Audrie Pott who died as result of a sexually inspired act of cyberbullying.

Audrie passed out at a friend’s party after she drank Gatorade that had been adulterated with alcohol. She regained consciousness to find that her pants had been taken off and crude, sexual comments had been scrawled over her body. After pictures of the incident had been circulated on cell phones, Audrie hung herself because of the humiliation.

The three teenagers who perpetrated the deed were tried as juveniles and served just 30 to 45 day sentences in juvenile hall. Two still attend Audrie’s high school and the third attends another, nearby high school. Their identities have been kept confidential according to California law.

Under Audrie’s Law, Audrie's parents had wanted for people performing the same act to be tried as adults and serve stiffer sentences. California's Senate Public Safety Committee unanimously supported the bill in late April, but amended the legislation to openly try perpetrators as juveniles.

Although charging perpetrators as juveniles came as a dissapointment to Pott's parents, the bill would guarantee a minimum two-year sentence for youth convicted of raping an unconcsious person. The changes also include a provision that add an additional year of sentences if perpetrators take pictures of the event and share them on social media.

Opponents of the legislation suggest that it would ruin the lives of young people for making a youthful mistake. Supporters counter that it would serve as a deterrent.

In the meantime, the perpetrators of the incident and their parents are defendants in a civil action.