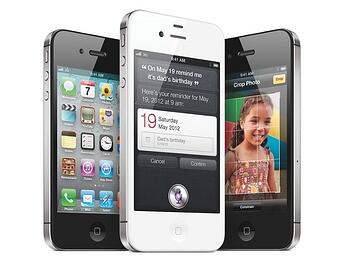 Now that most kids carry their video-enabled cell phones around everywhere with them, everybody is a cameraman. This can be a good thing – we’ve all heard stories about a thief who was caught because a bystander just happened to catch the robbery on his cell phone. But it can also be a source for trouble when fight videos start getting posted online.

Clips of two teens punching, kicking, and pulling each others' hair are surprisingly easy to find online, most of them posted by other kids who stood by and recorded the fight on their cell phones.

Why do they post these videos? They may have a grudge against somebody in the fight. Or, more commonly, they just want to get their 15 minutes of fame for posting an exclusive video. Sad but true, kids feel important by association if they can show the world something interesting that they were privy to – even a fist fight.

Video sharing sites like YouTube usually have prohibitions against pornographic material or nudity, but not against videos featuring fights between tweens or teens. Even if the videos are ultimately taken down, they can still receive hundreds (or thousands) of views before being flagged.

Of course, teens fighting to solve a problem isn’t new. In my youth, one kid would tell another “I’ll see you in the parking lot after school,” word would spread, and by the end of the day a crowd of maybe ten kids would witness the fight (if both parties even showed up), and that would be it. But when the fight goes viral and people can watch and re-watch the video online, it becomes that much more humiliating for the loser and that much more empowering for the winner.

Talk to your kids about sensitivity. Don’t ever post a video that embarrasses someone. Fight videos just encourage more fights, so teach your child – and teach them early – not to post or watch this kind of material online.