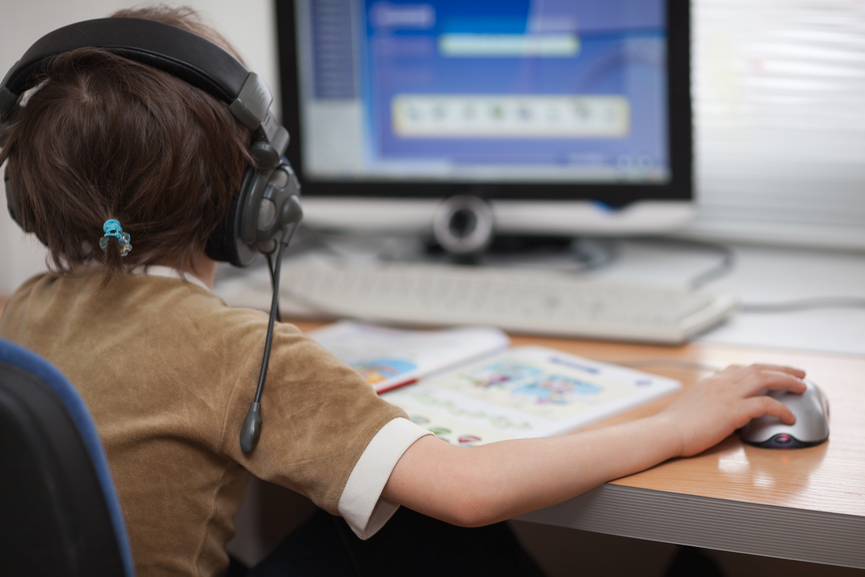 Most people your child meets on the Internet will be harmless, but there’s still danger in making friends online. Child predators use the Internet to meet children and form relationships with them, the end result of which is to molest or abuse them in the future. This process is known as “grooming,” and it’s vital that you recognize grooming while it’s happening, so you can stop it before it goes too far.

Predators groom children by lending a listening ear, making them feel special, treating them “like a grown up,” introducing sexual speech or pornography to make such acts seem more acceptable, encouraging secrets, and introducing them to other adult behaviors like drinking and doing drugs.

Sexual grooming by an online predator is surprisingly hard to notice, and children may be committed to protecting their secret relationship with their “new friend.” Some warning signs that your child may be being groomed by an online pedophile are:

Sometimes it’s difficult to tell these grooming warning signs from typical teen behavior. But if several are present at once and the behaviors have not previously been problems, there is most likely something besides normal adolescent turbulence going on.