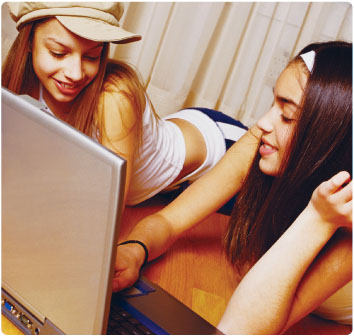 Your heart skipped a beat when you first found out that your child has been cyberbullying others.

Maybe you received a phone call from the principal or another parent, or maybe you stumbled across some bullying messages stored on your child's phone or computer. However you found out, the news probably came as quite a shock.

Cyberbullies don't often fit the traditional “bully” mold. They are sometimes quiet or shy kids who wouldn't dare to bully someone in person, and they might be the victims of cyberbullying themselves.

So here's what to do now that you've gotten over the initial shock:

Finding out that your child is bullying others can be horrifying, embarrassing, infuriating – or a combination of all three. But rest assured that you are not alone.


The fact that your child was bullying others online isn't necessarily a reflection on your parenting. The important thing now is to talk to your child and help them to stop their inappropriate behavior.