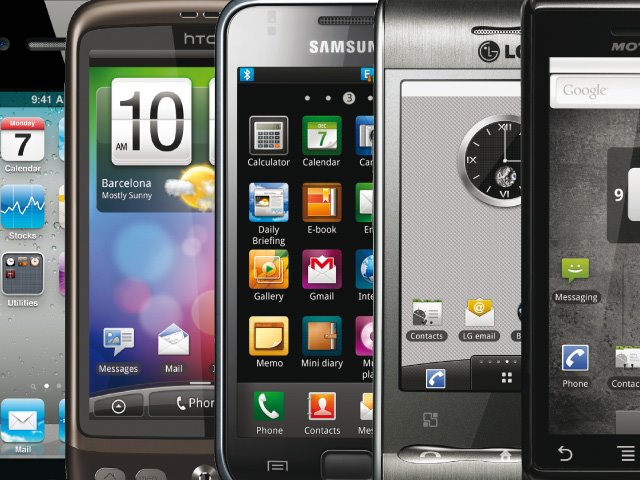 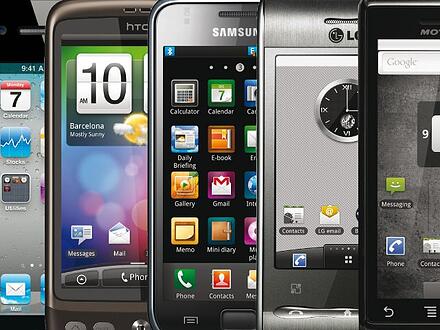 When you think about it, 'smartphone' is a real misnomer. If you watch how your child uses his or her smartphone, you're not likely to see a whole lot of actual calls being made and received. In fact, just 26% of teens say they even use their phones to make calls.

In the last 24 hours, here are some of the things your child may have been doing on his or her smartphone:

It's pretty clear that smartphones aren't just phones. Teens are using their phones almost obsessively to do everything except making calls.

When you look at an iPhone, Android, or Blackberry, you're looking at all of cyberspace in the palm of your child's hand. It's a platform to say whatever you like to the whole world, at any time. And like Uncle Ben said to Spiderman, with great power comes great responsibility.

That's why it's important not to treat a smartphone like “just a phone” when handing it over to your teen, or allowing them to get one on their own. Keeping kids safe starts with setting boundaries, and letting them know what is and isn't acceptable use of the phone.

Teens are much more likely to abide by rules that they participate in creating, so let this be a two-way discussion. For example, maybe your teen thinks they should be able to sleep with their phone in their room all night – let them explain why, ask questions, and then make a decision. As a parent you have every right to veto that request, but it's smart parenting to hear your child out first.