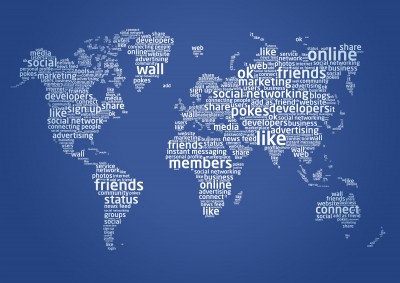 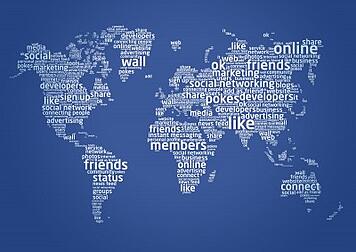 Your goal is to have regular conversations with your child about what's going on in his or her social networking universe, but if you're constantly interrupting with “Wait, what's a timeline?” or “You can video chat in Facebook?” you will quickly alienate your teen. If you want to be serious about parental monitoring, you have to know the channels your child is using.

Knowing the basic Facebook terminology, the world's most popular social network, helps you understand what social networking means to your child and facilitates an ongoing conversation about Internet safety.

Timeline: your child's home base on Facebook. It's a profile with your child's information, plus an accumulation of everything your child posts to Facebook or his friends post to him. “Wall” was the old interface, but most kids have updated from Wall to Timeline.

Friend: a person your child interacts with on Facebook. To become friends, one person sends a “friend  request” and waits for it to be approved by the other person. Kids have different philosophies on who to friend on Facebook, from 'close friends only' to 'anyone and everyone, including strangers.' Your child can be friends with someone and still hide certain posts and pictures from that person.

App: Facebook applications are extra features or games from third-party developers, but powered by Facebook. Apps ask your child's permission before collecting or using his information, but kids usually click “allow” without actually reading it. Facebook credits are the “currency” used in apps and games, which are bought with real money.

Chat and Video Calling: instant messaging or video conferencing with a friend or group of Facebook friends. Your child can mark themselves unavailable for chat at certain times, or ignore any chat request she receives.

Events: a section of Facebook that calendars your child's upcoming events. Your child can also send event invitations and RSVP to invitations she's received.

Network: your child's affiliation with his school. High school groups on Facebook are only open to people under 18, who have to be accepted by a current network member who can vouch for their identity before they can join.

Like: giving a “thumbs up” to a person's comment or another page on the Internet, without leaving a comment. Your child can later unlike something if he changes his mind.

Poke: a silly way to get someone's attention or say hi on Facebook. Your child receive a Facebook poke from a friend, a member of his network (i.e: a classmate,) or the friend of a friend.

After reading this basic glossary of Facebook terms you should have the vocabulary you need to participate in a casual conversation about the social networking site with your child. Bonus: you'll also minimize the amount of eye-rolling and exaggerated sighs from your child during said conversation.

Hopefully you've gained a better understanding of how your child uses Facebook, and you've been able to identify potential safety issues to discuss about your child's social networking habits.