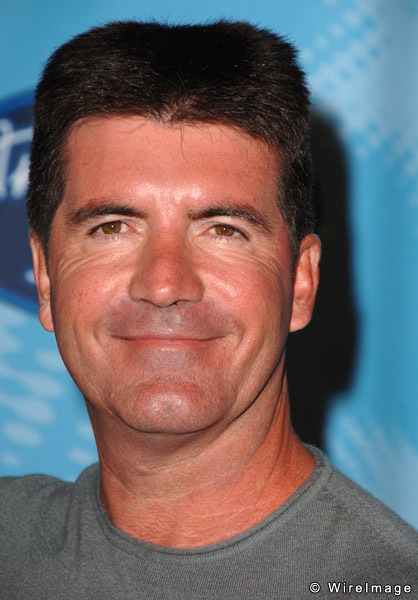 Remember when we wrote about a new trend called swatting a few months back?  Well it hasn't seemed to have slowed down at all.

If you remember, swatting is where pranksters call police to falsely report that a major crime is underway at some celebrity's home.  Attempted kidnappings and shootings have been some of the most common crimes falsely reported.  This weekend, "X-Factor" judge Simon Cowell was the latest celebrity to fall victim to this form of bullying.  Other swatting victims include actor Ashton Kutcher and singers Justin Bieber and Miley Cyrus. Because these people are well-known celebrities, there is usually a full tactical police response, which takes money and resources away from people who might actually need it.

People are typically swatted because the pranksters disagree with views that the victims have expressed.  In other cases, pranksters falsely call police so the victim will be scared when the swat team shows up with guns drawn. Either way, both are mean-spirited acts of bullying.

It costs the police department somewhere around $10,000 each time one of these prank calls are made.  Legislators are currently trying to make this a 4 year felony and the punishment will include reimbursement of costs in full. If the punishment is harsh enough, it will deter some people from committing this form of bullying. Swatting is not a joke or harmless prank, but rather bullying that needs to be taken seriously.