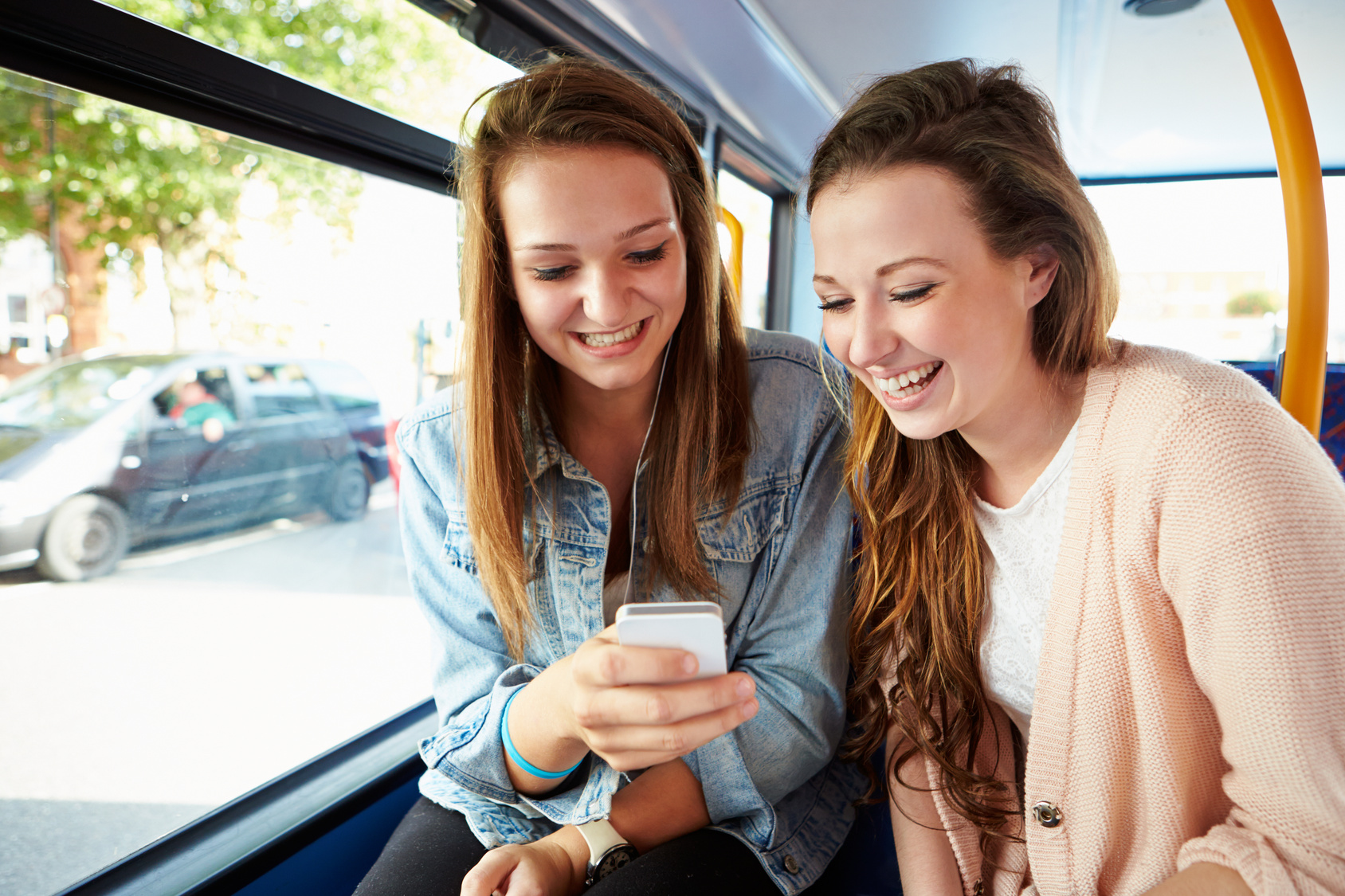 Facebook has recently launched a new location sharing feature called Nearby Friends. Naturally, the introduction of the new feature (and the general popularity of location-sharing within social media) is a bit disconcerting for parents of tweens and teens. Sharing locations can increase the dangers of cyberbullying and stalking by strangers and "friends" alike.

What is Nearby Friends?

The basic idea of the Nearby Friends feature is to further connect people within the network.  Similar to other apps with location tracking systems like FourSquare, Connect, and SocialRadar, Nearby Friends pulls information about the locations of other Facebook friends who have enabled the feature and displays where users are on a map. If there are a certain number of friends located in a user's surrounding area, they will receive a notification about which friends are in the area and are encouraged to view their locations.

In recent years, having location sharing capabilities have become a trend among social media sites like Instagram, Twitter, and Yelp. The trend and new Facebook feature raise several safety concerns for parents. Worst-case scenario, the location sharing Facebook feature enables child predators and identity thieves to pursue targets more easily. For this reason, kids and teens should never accept friend requests from any strangers. Teens and kids who are too trusting may put themelves in danger by accepting friend requests from strangers or acquaintences who they don't know very well.

Many Facebook friends of teens, tweens, and young adults appear to be a mix of friends and acquaintences. By allowing these "friends" to view locations, users may be providing personal information to a multitude of people who they don't know very well. The feature and location sharing trend escalate the risk of cyberbullying harassment and stalking among tweens and teens.

What Parents Can Do

Parents must reiterate to kids that they should only befriend people on Facebook who they know in real life. In addition to this, make sure that your child fully understands that providing one's constant location to hundreds of people invites a variety of potential risks.

Parents can also have kids enable specific options within Nearby Friends that can limit the span and scope of the feature. The Nearby Friends feature can be used more safely if users activate the option to share locations with specific friends, as opposed to all friends. Facebook users can also set the feature to be enabled for only a set period of time.

As with all social media apps and features, parents can best ensure their kids safety by being informed and discussing these tools. Educate your kids on the dangers of location-sharing within Facebook and all other social media sites.