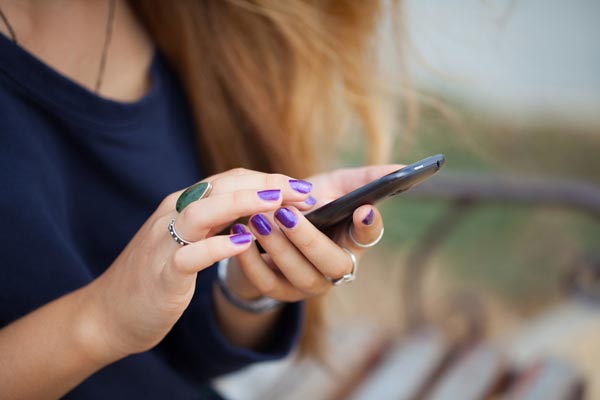 In case you missed it, McAfee released a Teens and Screens study earlier this month exposing shocking revelations about the depths of the extent and how often teens overshare and chat with strangers online. In McAfee's Teens' Online Behavior Can Get Them in Trouble, Robert Siciliano reports of the study that:

About 75% of tweens and teens friend people whom they know in the real world, however, 59% engage with strangers online. And one out of 12 meet the online stranger in real life. This could be because 33% of them say they feel more accepted online than in real life.

Alarmingly, 24% said that they would not know what to do in the event of cyberbullying (how about stay away from the bully’s page and block the bully from your page?). A whopping 87% have witnessed cyberbullying and 26% have been victims themselves.

The findings from the Teens and Screens study are more than a little disconcerting! It's one thing for the majority of teens to either be unaware that they are oversharing or to not realize how oversharing and engaging with strangers can be dangerous. It's another for the findings to demonstrate that many teens know they shouldn't be posting this information or connecting with strangers, but that they are doing it anyways. Regardless of the intentions of teens, online predators are a major risk with these kinds of digital behaviors.

Besides enabling online predators to be better equipped to prey on teens, there are other dangers that can follow oversharing and conversing with strangers. As we all head out on our summer vacations, burglars are looking to social media postings to decide when/where to rob now more than ever. A Friedland survey reported that 78% of burglars use social media sites such as Facebook, Twitter, and FourSquare to find places to rob. With prevalent oversharing on home addresses and vacation times/locations combined with many teens connecting with strangers online, it's a recipe for disaster.

The fact that teens are actively hiding information from parents is another troubling trend among teens. We recently posted about how kids are using a tactic called social steganography to create secret code words and symbols among friends, specifically to cloak the true meanings of their messages from parents. Tweens and teens are also using "hiding apps" to disguise apps, often using app icons such as calculators to mask dangerous apps like Tinder or Whisper.

Above all, McAfee's Teens and Screens study shows that parents must anticipate these digital issues with preventative actions. With half of teens hiding digital activities from parents in addition to the prevalence of teen cyberbullying, oversharing, and openness to strangers, parents must take every measure possible to avoid these risks.

Overseeing the digital actions of your teens and tweens provides a seal of protection that (as this McAfee study demonstrates) is needed. Keep an eye on your teens' and tweens' digital actions through parental intelligence tool uKnowKids, which enables parents to view social media and texting activities. Through this oversight, parents can ensure that they are aware of any oversharing, cyberbullying, and/or stranger danger that might be taking place in a teen's digital world.

Be sure to check out McAfee's infographic detailing the shocking study findings at the bottom of McAfee's article outlining the study!