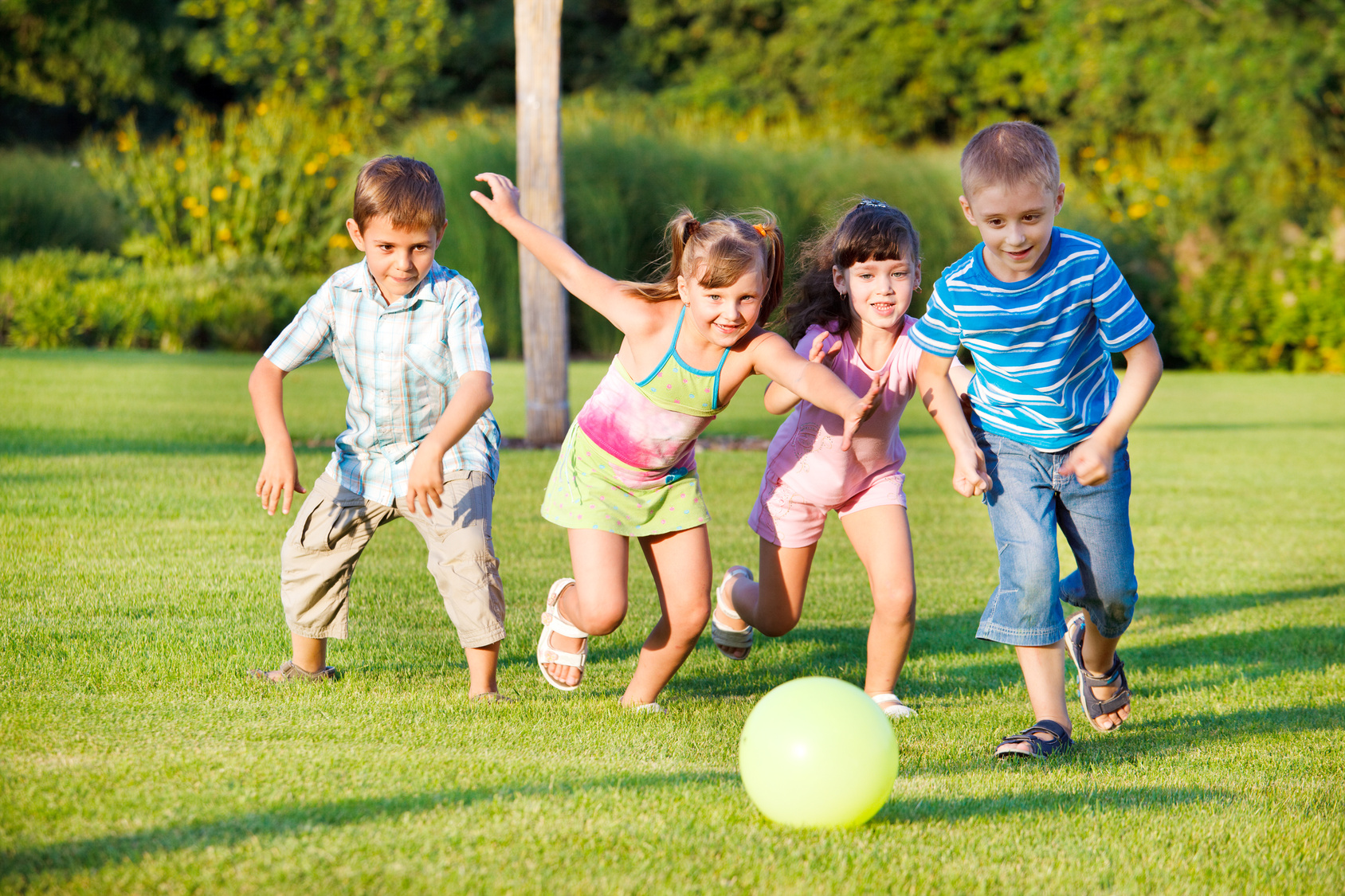 This article was originally published by CNN and is written by Doug Gross.

The wearable technology movement is in full effect, and exercise-based activity trackers lead the way. Now, it's becoming child's play.

Leapfrog, the maker of education-oriented tablets and apps for children, has unveiled LeapBand, a wearable activity tracker designed with kids in mind.

Selling for $40 and designed for children ages 4-7, the LeapBand "encourages active play and healthy habits" with 50 different games and other challenges. It will be available in August, the company said in a written release.

"We understand that helping a child reach their potential not only includes making sure they are versed on the ABCs and 123s, but they are encouraged through play to establish healthy habits and get the exercise they need every day," said Dr. Jody Sherman LeVos, director of LeapFrog's Learning Team. "LeapBand is a great way to get kids up and active and help them develop a strong foundation for healthy lifestyles."

The band fits around the user's wrist and looks a lot like a kids version of a smartwatch.

The band connects to a website or app that lets parents monitor their children's activities and choose which challenges they can select, and which they can't.

Unlike some adult fitness trackers, what can be done with the information that the LeapBand collects is limited, abiding by federal regulations on data-collection of children. Data can be provided to parents, but no one else (like advertisers).

The band will be available online and at retailers in the United States. It comes in pink, green and blue.

Moving past smartphones and tablets, wearable tech has become arguably the hottest digital trend in the past year or so.

Google Glass and the Samsung Galaxy Gear smartwatch are just two of the most high-profile wearables that have joined fitness trackers like FitBit, Jawbone and Nike FuelBand (which appears on its way out).

Apple has not yet entered the game, although virtually everyone in the tech world expects a long-anticipated smartwatch in the near future.