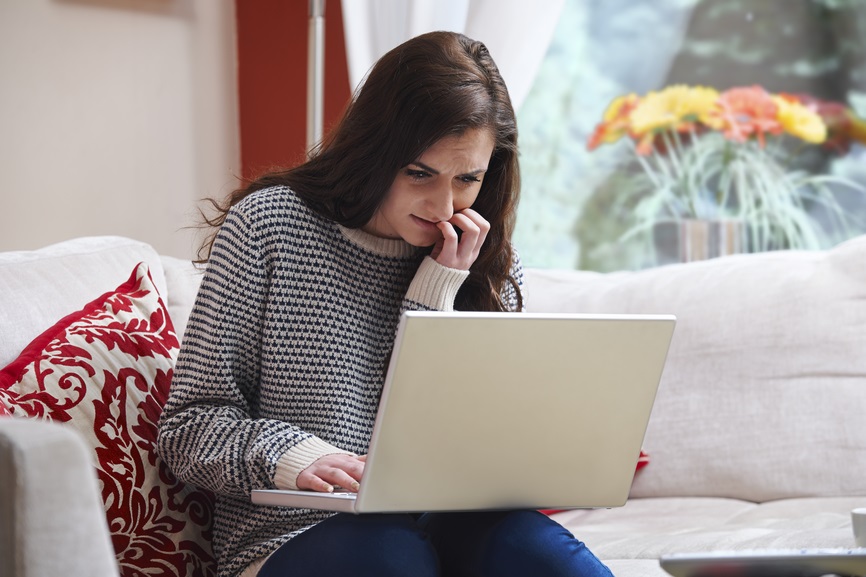 This article was written by Tyler Cohen Wood for Manilla.com and orginally posted on the Huffington Post.

As many of us know, social media changes so quickly that it is often hard to keep up. New videos and games pop up constantly and immediately go viral. The latest craze to hit social media is a game called Neknominate.

How the game works is alarming: Typically, a young person drinks a large amount of alcohol (such as half a bottle of vodka) in a bizarre fashion, like half-naked at a mall or mixed with a dead rat, and he posts it to his social network, usually Facebook or YouTube. After he plays the game, he nominates a friend to be the next to drink and post, and the game continues. If the nominated party does not take the challenge, he is ridiculed and humiliated on social media. CNN has reported that at least five people have died playing this game.

I'm always surprised by the number of parents I encounter who do not know or understand what their children, tweens or teens are doing on social media. "Trust is an issue," parents have told me. You want to be able to trust that your kid will do the right thing and stand up to peer pressure, but it's not always that simple.

Other parents go to seemingly extreme measures to see what their kids are doing online. One parent I know (we'll call him "D") set up a tool called a packet sniffer on his personal home network that allows him to monitor all Internet traffic that traverses his home network. He also sits with his kids and monitors everything they do in real time while using their home computer. Another friend of mine (let's call her "K") applies no security measures, nor does she talk to her kids about social media and its risks. These parents are examples of two extremes. Everyone has a unique parenting style, but somewhere in between D's and K's style is probably the right combination of caution and trust.

In my upcoming book, Catching the Catfishers: Disarm the Online Pretenders, Predators, and Perpetrators Who Are Out to Ruin Your Life, I go into much greater detail on how to shield both your online privacy and that of your children on social media and how to protect from bullies and predators while also determining if someone is actually who they claim to be in their online identity. But until you can read the book, these five tips will go a long way toward helping to keep your child, tween or teen safe from participating in social media games that can cause serious harm to their health, well-being and future reputation.

1. Communicate. Talk with your children about the risks associated with getting involved in games like Neknominate. They might get swept up in peer pressure and not understand the damage that they could be doing to their reputations and how hiring managers and college application boards might view their posted content. If they play this game, the content is online for all to see forever. A little teasing by not playing is not worth the risks.

2. Monitor apps. Know what apps your children have on their mobile devices. Download the same apps that they use so that you understand them and what they do. This will also allow you to see with whom your child is communicating.

4. Gain access. If your child is social media savvy (which most are), have them give you their password, just in case they are posting and blocking you from seeing their posts.

5. For younger kids, install a monitoring system, such as Skydog, which allows you to set access controls on your computer for each household member. It also lets you see what each member is doing, thereby allowing you to be able to see what your child is up to and who they are talking with.

Monitoring our children's online activities is a sticky issue, but by following these five tips, we can help protect kids from harming themselves, others or their reputations. Certainly in this area, a little tough love can go a long way.