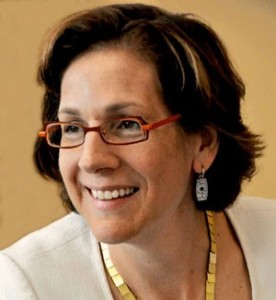 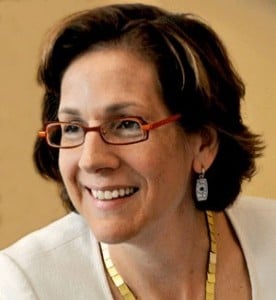 Apparently, parents aren’t the only ones addicted to spying on their kids. Worried about cyberbullying and facebook bullying Clayton High School principal Louise Losos came up with what she thought was a clever idea for keeping an eye on the students at her Missouri school. She allegedly created a Facebook account for a “Suzy Harriston” with a generic profile photo of a group of penguins. “Suzy” friended about 300 people before someone outed her:

"No one seemed to question who Harriston was. That is, until the night of April 5, when a 2011 grad and former Clayton quarterback posted a public accusation. “Whoever is friends with Suzy Harriston on Facebook needs to drop them. It is the Clayton Principal,” wrote Chase Haslett. And then, Suzy Harriston disappeared, say those who saw the profile." via Clayton High’s principal resigns amid Facebook mystery.

When Haslett was asked how he knew, he said he “can’t say who told me.” If the principal had told teachers about her Facebook monitoring account, it seems possible one of them might have mentioned it to the alum.

It wasn’t a great idea. Lolos ultimately resigned, with the school district saying there had been a “dispute concerning the appropriate use of social media.” Indeed. On the positive side, the kids at Clayton were schooled in the art of legitimate paranoia. They’ll likely be more careful in the future about accepting friend requests from strangers.

For schools that are tasked with both keeping students safe and preparing them to succeed in their future endeavors, I can see the rationale behind social media monitoring. But it should be above board, and limited to looking at what’s publicly available per students’ privacy settings. I’d like to think that’s obvious, but apparently some school administrators need this lesson spelled out.

via From The Bad Idea File: Creating A Fake Facebook Account To Spy On High School Students - Forbes.