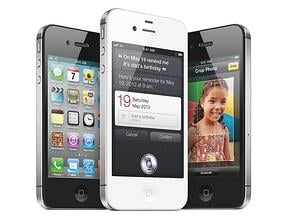 u know how much texting and social networking your teen is doing? You may want to sit up and play closer attention to how your child communicates online – not just looking for “red flags,” but at the overall amount of time they spend doing it.

Researchers from the Case Western Reserve University School of Medicine found that excessive texters and social networkers were more likely to drink, do drugs, and be sexually active.

According to the study, teens who sent more than 120 texts per school day were:

Teens who spent more than 3 hours per school day on social networking sites were:

Nobody is suggesting that you make your kids stop texting and social networking altogether – in fact, it would be a little silly to insist that texting causes binge drinking or fighting. But it does suggest that there is a correlation between the amount of time teens are left to their own (electronic) devices and the risky behaviors they engage in. Just one more thing to think about when you discuss limits on texting and Internet use with your kids.

Understanding, how one's children are using technology is an important part of raising digital children today.  Studies show that most parents would be surprised by how their children use technology compared to how they think their children use technology.  Monitoring services are now an important part of the modern parenting toolbox.  Our service is an online and mobile service which helps parents protect their children from bullies and predators and helps them to manage their kids' privacy and reputation online.  The service also helps parents understand how their kids are using social networking sites and their mobile phone and provides clarity into what is going on within their digital worlds.