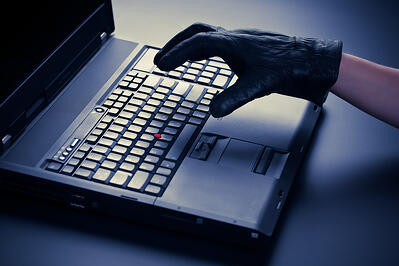 As the word "sexting" began to gradually make its way into every parent’s vocabulary, we worried that racy images of our kids could get passed on to other kids and embarrass our child. But now a new buzzword – sextortion – is proving how dangerous the practice of sexting really can be.

Sextortion is shorthand for online sexual extortion. When someone posts or sends suggestive photos or video of themselves through an online medium, it can be accessed by Internet-savvy strangers. The strangers can then threaten to make the content public, or show it to their families, unless the individual makes more explicit content and sends it to the blackmailer. Some recent cases of sextortion:

Teens are often so scared that they simply comply with the blackmailer’s requests, hoping it will make the problem go away. Unfortunately, teens often avoid asking parents or other adults for help like the plague – especially if it means they must first confess how the trouble began in the first place.


Chances are that your teenagers, like most kids their age, think they’re invincible. Having the sexting talk is almost more awkward than having the sex talk with your kids, but it’s absolutely necessary that kids understand the possible consequences of sexting.