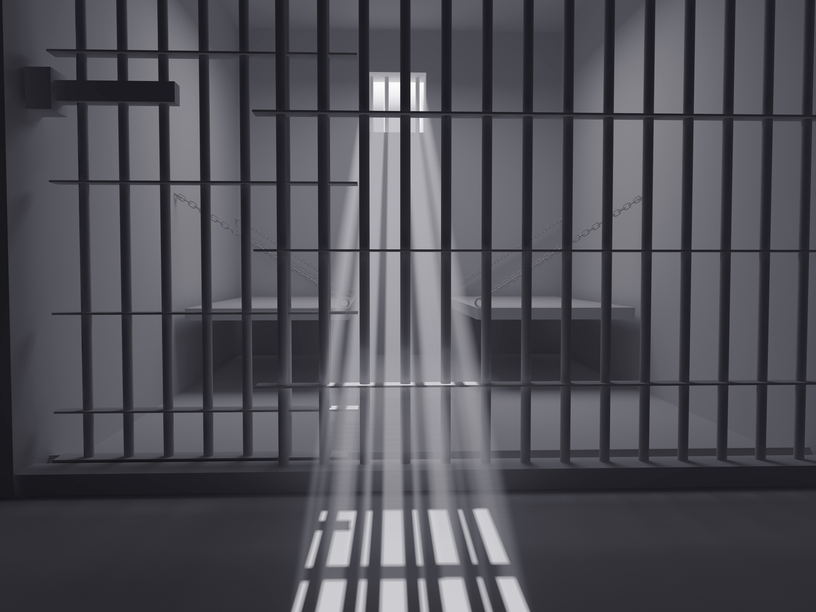 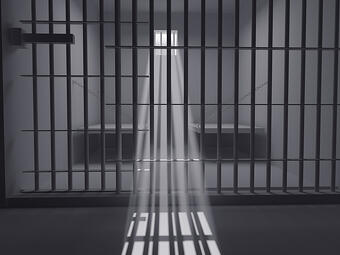 This article was originally posted on The Huffington Post.

The trial of a Victoria-area teen who is facing child pornography charges for allegedly texting a nude picture of another girl without her consent will go ahead before a constitutional challenge, a judge has ruled.

The 16-year-old Saanich girl is facing charges of possession and distribution of child pornography and uttering threats after she allegedly distributed nude pictures of her boyfriend's ex-girlfriend.

Today, a provincial court judge ruled the trial will go ahead this fall, before a related constitutional challenge to the child pornography law will be heard.

The teen's lawyer Christopher Mackie says they are launching a constitutional challenge against Canada's child pornography laws as they apply to people under age, claiming the charges amount to age discrimination.

The director of the B.C. Civil Liberties Association Micheal Vonn agreed and said this isn't what the laws were meant for.

"It's obviously absurd. …The unbelievably heavy hand of criminal law cannot be used as an educational tool and a deterrent in this fashion," said Vonn.

But Saanich police Sgt. Steve Eassie said this was an act of bullying.

"This it appears this was part of harassment or threatening behaviour on the part of the accused."

Stephanie Owen, of the Children of the Street Society, agreed, based on the allegations and the growing problem of online bullying, that the charges are appropriate.

"We're really trying to raise awareness about really thinking about what you put online."

But the mother of the accused said no one else involved in the case faces any charges and she believes the whole situation should have been dealt with outside of the legal system.

She said her daughter is not a pornographer or a pedophile and the law does not fit the alleged crime.

She said her daughter has been singled out and forced to transfer schools.

Nobody involved in the case can be named, in order to protect the identity of the minors involved.