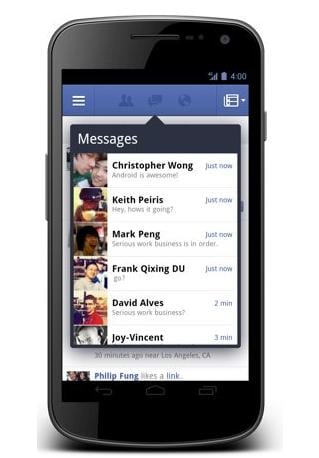 Okay, the second statistic isn't too shocking: if you pony up for a shiny new iPhone and a data plan to go with it then it would be dumb not to use it. But here's the interesting part: teenage smart phone owners were less likely than their peers to go online using desktops or laptop computers. They preferred their phones.

So the facts are that:

And why not? If you have a smart phone, it's easy to quickly skim your Wall when you're riding in a friend's car, browse through a buddy's photos when you have a few minutes to kill between classes, or update your status while you're waiting for your parent to pick you up from play practice.

If your teen has a smart phone, are you monitoring it as closely as you do the home computer or their laptop? Odds are that they're favoring their phone over the computer to go online, and a lot of their social networking activity happens on this device too. Kids' safety is just as much of an issue, if not more of an issue, on the phone.