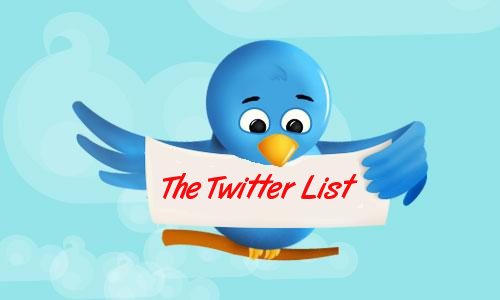 Twitter is gaining popularity among teens, and it's different from other social networks in a lot of significant ways. If Facebook is like an after-school hangout, then Twitter is like scanning all of their favorite newspapers and magazines – as well as picking up  the latest school gossip. Here are 9 things parents should know about teenage Twitter use.

Unlike most social networks that require users to be at least 13, even though they have no real way to enforce that requirement, kids of any age can sign up for Twitter.

If a user sees a tweet of interest, Twitter encourages “re-tweeting” it. Tweets can, and often do, go far beyond your teen's original group of followers.

Your teen can delete one of her tweets, but she can't change it. And deleting doesn't automatically delete all of the re-tweets that have already been made.

Don't be lulled into security by the 140-character limit of a tweet – tweets can also include links, photos, and videos.

Obviously this could be a serious Internet safety risk for teens tweeting from home, school, or a friend's house. Luckily this feature is off by default.

Even people without Twitter accounts can read your teen's tweets unless he manually change his account to 'protected.' His tweets are then shared only with a list of approved followers.

Sending out mass updates via tweet isn't the only way to communicate on Twitter. Your teen can send a follower a direct message that is invisible to everyone on Twitter except for the two of them.

If you've been using parental monitoring for your teen's Twitter account and found that you're having trouble understanding the tweets, it will help to know that “@ username” signifies a response to a certain person, and the hashtag symbol “#” denotes a key word describing the content of the tweet.

And if you look at your teen's account and don't see a lot of tweets in their name, don't worry that they're somehow blocking you. It's actually pretty common for kids to sign up to follow celebrities and so on – but not to author a lot of tweets themselves.