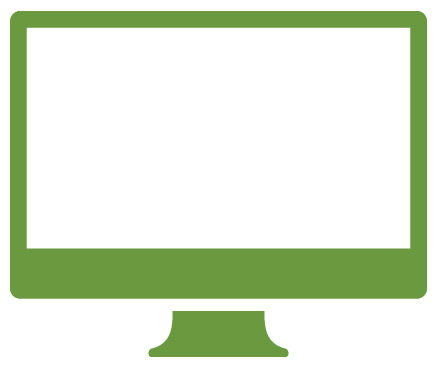 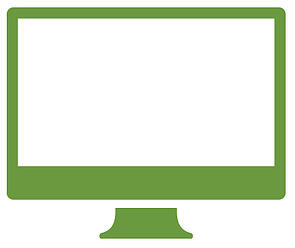 We’ve heard quite a bit about how Facebook is a forum for cyberbullying and how the mental health of teens can be affected by it.  Added to this is the fact that there are sexual predators out there, looking to prey on children or teens through Facebook.  These are issues that have received quite a bit of attention but there are other issues, not currently in the forefront, that can have an equal impact on a child’s life in the long run.  It may not occur to your teen to consider these issues but you can help them out with some digital parenting.

One of these issues arises when teens are applying to schools.  They may not realize it but admissions officials routinely check out applicants’ Facebook pages nowadays.  If they don’t like what they see, it may prejudice them and cost the teen his/her admission to that school.  So it’s necessary to consider the teen’s Facebook page as one of the components of the college application, just like the SATs, the academic recommendations and the application essay.  In some ways, the Facebook page can even carry more weight because admissions officials feel that they are getting the uncensored version of the story.  A student may be able to present himself/herself well in a college application but his/her Facebook page may tell a different story, especially if it goes back a few years.

Of course, it’s not fair that your teen should be judged for what they choose to do in his/her personal life.  And sometimes, even if your teen’s page is completely unobjectionable, his/her tastes can be really apparent on it.  For example, maybe your 17-year old raved about the latest Twilight movie on her Facebook page.  You may not think there’s anything wrong with this.  After all, Twilight has become quite the international phenomenon.  But if your teen wrote in her application essay that she wants to major in English and is a great fan of Jane Austen, the admissions official may raise an eyebrow if s/he sees that that student mentions a lot about Twilight and nothing about Jane Austen on her Facebook page.

What can you do in such a situation?  The first step ought to be keeping tabs on your teen’s Facebook page, making sure that there’s nothing there that could turn off an admissions officer.  Maybe your teen went to visit a certain campus and then wrote on his/her page that s/he wasn’t impressed.  That’s obviously not a good idea.  Why would an admissions official want to admit a teen who doesn’t like the campus or says disparaging things about it?  On the other hand, if your teen was impressed by the campus but only by the parties there or the attractive students on it, you can see how it would not be in his/her favor if an admissions officer were to know this.

The best thing for a parent to do is try and think from the point of view of an admissions officer.  If you were trying to decide whether this student should be admitted and you saw his/her Facebook page, would you admit him/her?  How would you advise your teen to change the page so that it doesn’t reflect badly?  Some students have started deleting their Facebook profiles altogether before applying to college but this gives rise to the possibility of coming across as too introverted.  So speak to your child and keep tabs on his/her Facebook page; s/he will thank you for it in the long run.