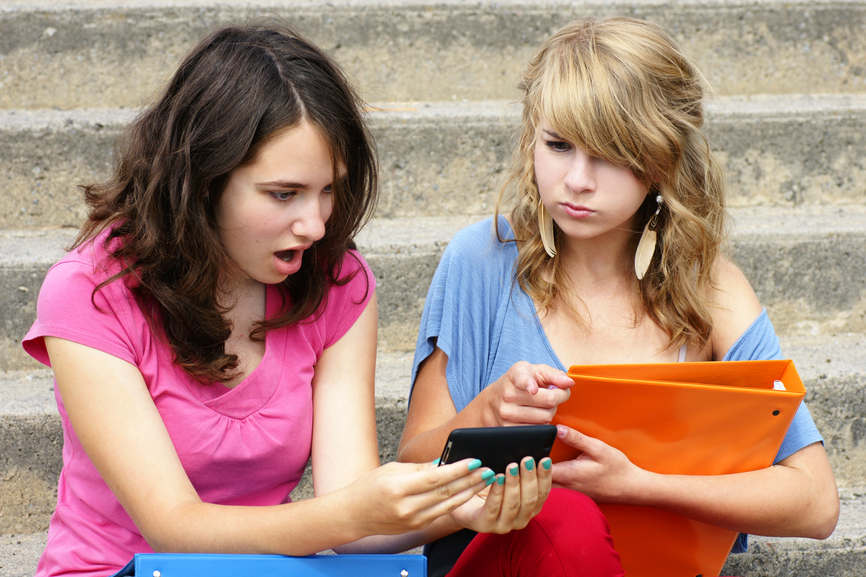 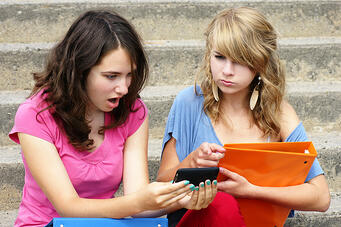 But what new states are joining the fray? And will state laws make any real difference without federal action?

Oklahoma the Latest to Pass a New Law

Recently, the anti-bullying law Bill 1661 was signed into law in Oklahoma by the state's governor, Gov. Mary Fallin. While it addresses the problem of bullying in general, it specifically hones in on cyberbullying so schools can use law enforcement to intervene. The bill allows schools to keep internal records of cyberbullying taking place within the school confines for police to examine. It ultimately relieves Oklahoma schools from having to address it themselves when there isn't always much they can do.

Of course, the question has to be asked: What exactly can law enforcement do?

The Problem of Anonymity

Many kids are smart enough to use pseudonyms when doing cyberbullying, so it may be a challenge for law enforcement to scope out exactly who did what. This is particularly true if the cyberbullying comes from a student's smartphone. It seems less likely kids would do cyberbullying on computers inside school property without realizing that they'd be identified much easier.

Unless social media and other online sources start requiring people to use their real names in order to use certain Internet applications, the problems of online anonymity will likely continue. With kids realizing that the online world will probably always be a convenient place to go underground, it's no challenge to see why the temptation to do anonymous cyberbullying keeps growing.

No federal laws exist because of the roadblocks to free speech that the U.S. sometimes frustratingly allows. The same problems can happen at the state level where many state constitutions also protect freedom of expression. As well, with cyberbullying occurring with underage kids, any legal penalties would likely be miniscule. That's the unfortunate chasm between something physical happening and online hate speech.

Sooner or later, the federal government may have to get involved to truly get serious about cyberbullying. However, the Supreme Court may have to take it on eventually to iron out the legal ramifications.

In the meantime, parents can take action by monitoring their kids and shielding them from cyber attacks. Here at uKnowKids, our service allows you to keep track of what your child is doing on Facebook, Twitter, and Instagram. We also let you see what your kids are sending and receiving on their smartphones. This way, you can make sure a cyberbully isn't using psychological tricks to disrupt your kids' self-esteem.