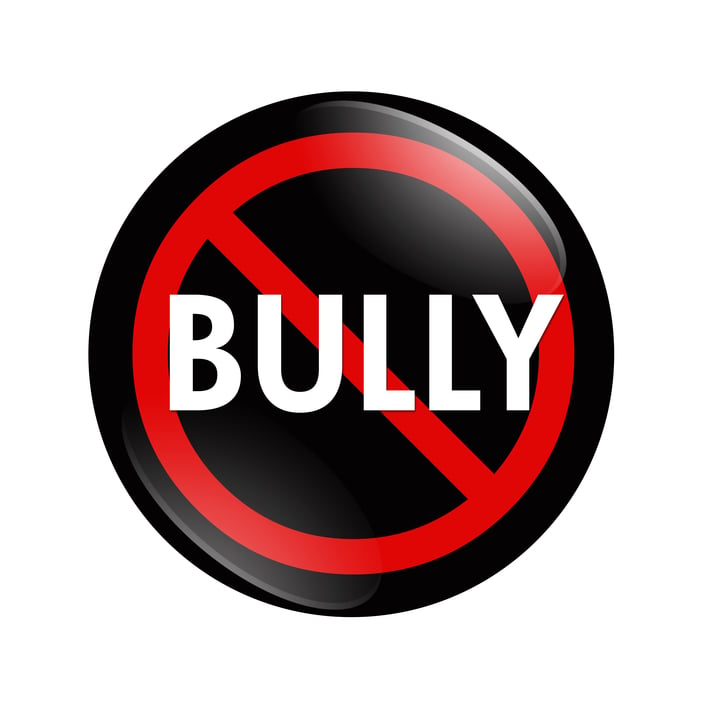 As more and more states enact tougher measures to prevent and punish cyberbullying -- like Delaware’s recent anti-cyberbullying law, many lessons can be learned from other states having difficulties with enforcing and reporting bullying occurrences.

For example, The Albany Times-Union uncovered several problems with the effectiveness of the New York school systems. Last year, New York’s “The Dignity for All Students Act” increased bullying penalties for incidents on school grounds. Its anti-cyberbullying provisions won’t take effect until July.

The troublesome enforcement aspects under its existing compliance system could magnify when the anti-cyberbullying legislation goes into effect. Here’s some of what the reporters discovered:

New York Education Department officials will push for corrections. District attorney Kathleen Rice of Nassau County sent a formal letter to the state’s Education Department in November of last year. But, the Times-Union reported that Rice received no response until they contacted the department requesting a statement for their story.

Ultimately, all agreed that New York’s anti-bullying act was "well-intentioned, but poorly-enacted law" and its state education department agreed to push the state legislature for improvements and to convene a study group to review the problems. Presumably, funding issues may be involved.

So, how can school systems best implement onsite and cyberbullying laws more effectively, given most state’s education funding limitations as it is? Can parents, community volunteers, or non-profit organizations help out in any way? What about state, county, and city law enforcement resources – what role should they play in monitoring incident reporting accuracy?

Let us know what you think!