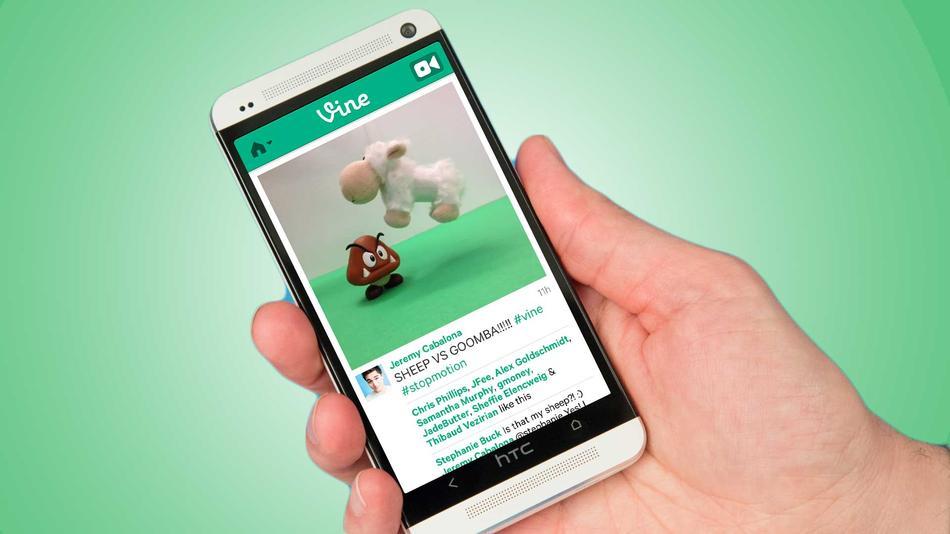 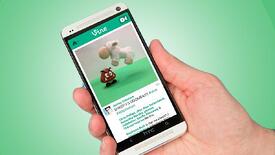 Though innovative media platforms bring new ways for kids to express themselves and share their lives with their friends, they also bring exposure, attract bad influences, and introduce brand new ways to have unwise youthful decisions preserved on the Internet. Parents should keep a particular eye out for their tween or teen's participation on Vine, a video service purchased by Twitter in 2012.

For the uninitiated, Vine is an app allows users to create and share six-second, silent looping video clips on Vine or to Twitter or Facebook. According to Wired magazine, it's one of the top apps in the iOS download ratings, even after the introduction of video for Instagram. It's popular because of its informal, unfiltered, uncensored culture, and is uniquely positioned in the marketplace because of its popularity among young people. As tech journalist Mat Honan writes:

"[Vine has] something that trumps quality, which is authenticity.

That authenticity is driving a distinct emerging culture...take a moment to stroll through Vine's "Popular Now" videos, and you'd have to be willfully ignorant to not notice that those on Vine are distinctly younger, distinctly blacker, and distinctly, well, gayer than society in general. In short, it's cool. It's hip. It's a scene. If Instagram is an art museum, Vine is a block Party."

This edginess, obviously, has a particular draw. But for parents and youth monitors, this is also part of the problem with Vine. Something that hasn't yet been discovered by the "grown-up" culture brings a feeling of safety, where teens can let their hair down and share videos under an alias. But young people don't often realize that services like Vine have hundreds of thousands of users, and their videos can be reblogged, shared to other social networking platforms, and even tagged with their real names. For example, Facebook continues to develop its facial recognition function in photos, and it surely won't be long before it develops facial recognition for video as well.

Vine's character as a medium also presents problems beyond sexting. Being caught on camera in a still photograph is one thing--there are all sorts of ways to claim innocence (the bong was a prop for a play, the image was altered by Photoshop, etc.) But Vine can record six damning seconds of a user's life, whether that be underage drinking a party, drug use, or an inappropriately sexual video. Once these actions are recorded on Vine, they're available to the entire internet, including college admissions officers, future employers, and even sexual predators.

It's well-known that teens don't understand risk as well as adults do--the parts of their brains that recognize the long-term consequences of their actions won't be fully developed until their mid-twenties. So it's especially important to talk to your teen about the very real dangers of exposing themselves on Vine. Though some sexual experimentation is natural during adolescence, six-second clips of that experimentation (which are subject to sharing through sexting during a breakup or by an unscrupulous partner) can endanger your child's future. Explain to your teen that even though something might seem private or only shared with close friends or followers, she has no way of controlling where that information eventually goes, and could even have unexpected legal consequences. In many states, underage teens who share or distribute sexualized videos on services like Vine can even be prosecuted for distribution of child pornography.

In addition to educating your child on the dangers of sexting, Vine, Twitter, Instagram, Facebook, and other social media, it may benefit you to use a monitoring service that helps you keep an eye on his or her online activity. Though teens may complain about lack of privacy, supervised usage can help keep them from sharing life-damaging information that may dog them well into their adult years. For more information on parental monitoring, get in touch with us to download some of our fact sheets on digital safety or to share your questions or comments.