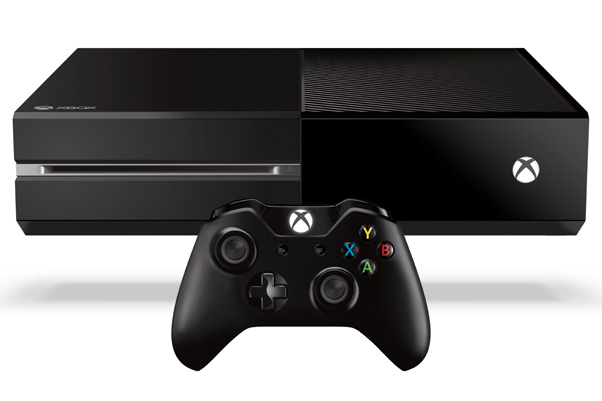 Many parents today are wondering if Xbox is good for kids, and while there is much debate about this topic, the findings tend to show there may be more cons than pros when it comes to kids playing the popular video game system. With complaints that this kind of gaming leaves kids too isolated from others to concerns over damaged vision from staring at the screen, parents and educators everywhere are very wary of the potential negative effects.

Yet, there are positive effects that can come from playing Xbox and Xbox Live. Xbox Live is a feature of Xbox which enables the player to game online against their friends or other people. Both Xbox and Xbox Live can have plenty of positive and negative impacts on kids.

Some of the most common positive effects of playing video games include that Xbox:

As video game technology becomes even more complex, many colleges have started offering degrees in video game technology. Kids who are able to have a healthy balance of time playing games and participating in other activities can find themselves potentially designing the types of games that they are playing today. Although communication with friends is done online through Xbox live, the social aspect of the game is a positive feature of Xbox, as this can be a bonding tool.

While good things can happen when spending hours playing Xbox, more often than not when parents ask the question about whether or not Xbox is good for kids, the answer is a resounding no. One of the most troublesome aspects of playing Xbox concerns kids who play Xbox Live. Some of the most notable problems encountered by Xbox Live players include:

Yes, strange as it may seem, there has been a documented case of an Xbox Live player dying as a result of sitting through a marathon session of gaming. An autopsy revealed the 20 year-old died from a pulmonary embolism that traveled from his legs into his lungs. Doctors blamed the fatality on the prolonged period of time the youngster spent sitting at the game, which is why parents are always encouraged to make their children take a break from playing to get up and walk around for several minutes.

There have also been reports of teenagers running away from home as a result of meeting others through Xbox Live. A 2012 incident in Iowa resulted in four teens meeting while playing Xbox Live and making a pact to run away together. While they were located unharmed and returned home safely, it shows how little parents know about what kids can do while playing video games.

While some of these incidents are drastic examples, they do show the possibilities of what can happen if parents are not aware of the capabilities of Xbox. When asking if Xbox is good for kids, it's best to check into the many parental monitoring tools like uKnowKids available today. Easy to install, they let parents keep tabs on their children while at work, shopping or elsewhere. By using these tools, it's possible to avoid a potential tragedy while keeping video games in their proper place within a child's or teen's world.