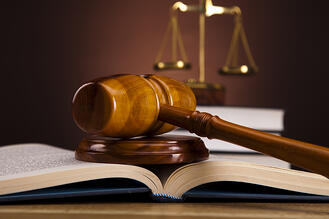 In this climate where racy self-portraits of our kids are being circulated around the school or Internet, many parents are up in arms but don’t know what to do. It’s certainly alarming, but is it illegal? Should it be?

As states struggle to apply the law in light of the new sexting craze among minors, teens are being charged with child pornography for sexting. Child pornography is a felony, and kids who are convicted will have to register as sex offenders for the next 10 years or beyond.

Many legislators feel that it’s misguided to apply legislation intended to protect kids from adult predators to sexting between minors, and are considering special sexting legislation to address a problem that didn’t exist a decade ago.

Sixteen states in the U.S. have passed or introduced legislation that relegates sexting cases to juvenile court, or downgrades the punishment to a misdemeanor rather than a felony. Others only punish individuals involved in disseminating the pictures.

Legal consequences aside, sexting is a risky practice. Once a picture leaves your child’s phone it’s officially out of their control, but teens often don’t think past the here-and-now. As a parent, you can help them to acquire the big-picture perspective necessary to make good judgments, helping them to realize the possible consequences of sexting a few days, weeks, or months down the road.