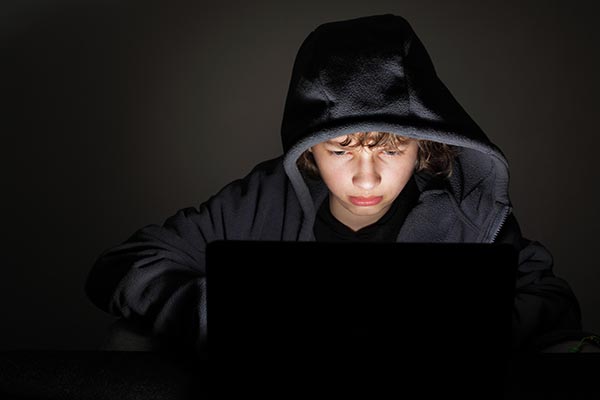 Many of their stories start the same.

She Googles her own name. A Web site pops up, claiming to have nude photos or videos of her posted online for all to see. And, just out of curiosity, she clicks on it.

That’s when she realizes the ex she broke up with forever ago, uploaded the private pictures she once intended for only him. And there’s nothing she can do about it.

Often, her name, address and links to social media profiles are provided as well. And, in some cases, sites created for this reason will charge her a fee to remove it.

It happens to men, too.

The issue is causing some debate, with some arguing that criminalization infringes First Amendment free speech rights.

That’s why some experts explain it’s crucial to craft narrow statutes that punish only those who knowingly and intentionally invade someone else’s privacy, Forbes reported.

"I do think that a suitably clear and narrow statute banning nonconsensual posting of nude pictures of another, in a context where there’s good reason to think that the subject did not consent to publication of such pictures, would likely be upheld by the courts. … I think courts can rightly conclude that as a categorical matter such nude pictures indeed lack First Amendment value".

Even so, a business this lucrative isn’t likely to go belly-up, according to Gordon Fletcher of the Centre for Digital Business at the U.K.’s University of Salford. Writing in the forum, The Conversation, he states:

"What is easily lost in these calls for legislation is how technology has placed the tools and means to produce pornography in anyone’s hands. Coupled with the constant invitation to 'participate' there is a subtle but constant pressure to produce content of regardless of its merits.

As with most consequences that can stem from the Internet, prevention is key. Teach your kids early on that anything that they send or post online should be carefully considered beforehand. Once something is sent to someone else or posted for others to see, there is no way of controlling how it may be used. Exes posting "revenge porn" is an extreme case of sexting gone bad, but it is important for kids and teens to know what can result from sexting. Use uKnowKids as an extra step in the prevention process. With the app, parents are able to oversee the digital actions of kids and teens to make sure that they're posting and interacting online with caution.