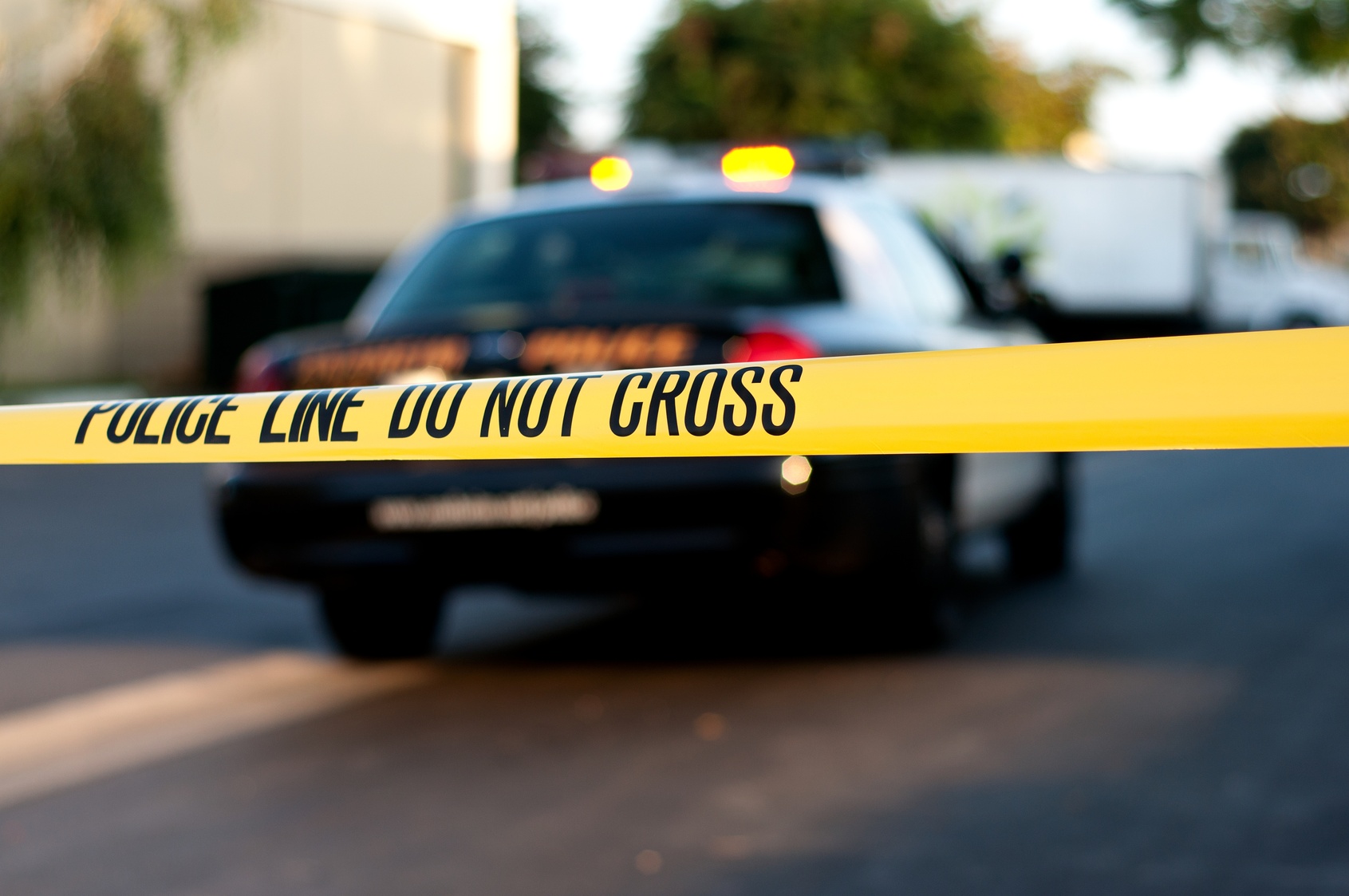 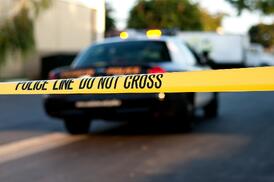 One of the more pernicious aspects of cyberbullying is that, due to the nature of the Internet, it can cross international lines. Amanda Todd was a 15-year-old living in British Columbia who committed suicide in 2012 after being extorted online by a stranger. Before Amanda committed suicide, she left behind a heart-wrenching YouTube video describing the horrors she suffered as a result of her cyberbully.

For many months, it was unsure if the cyberbully behind her suicide would be charged, or even identified. At one point Anonymous, an anarchist hacker group, got involved and fingered a Vancouver man as the culprit. The man turned out to be innocent and ended up accusing another man living in New York.

Now, 35-year-old Aydin Coban, who was living in Holland, has been arrested and charged with child pornography, extortion, criminal harassment and Internet luring.

According to USA Today, Todd is not the only alleged victim of the man. There are a number of young girls in Canada and other countries who may have been targeted by Coban. The man’s modus operandi apparently was to approach girls and seduce them into performing sex acts in front of a web cam. Then he would blackmail them into making more material for videos.

Unfortunately, the concept of “sextortion” of teen girls seems to be a global phenomenon.  With the increase in sexting incidences among teens, it is likely that “sextortion” will continue to occur. However, the arrest and charges laid against Coban are steps in the right direction for seeking justice in cases of sexual exploitation.

Make sure that your tween or teen is not being extorted for sexual photos or videos by:

Bullying can have many tragic consequences. Find out more about topics like bullycide in our digital parenting resource center.