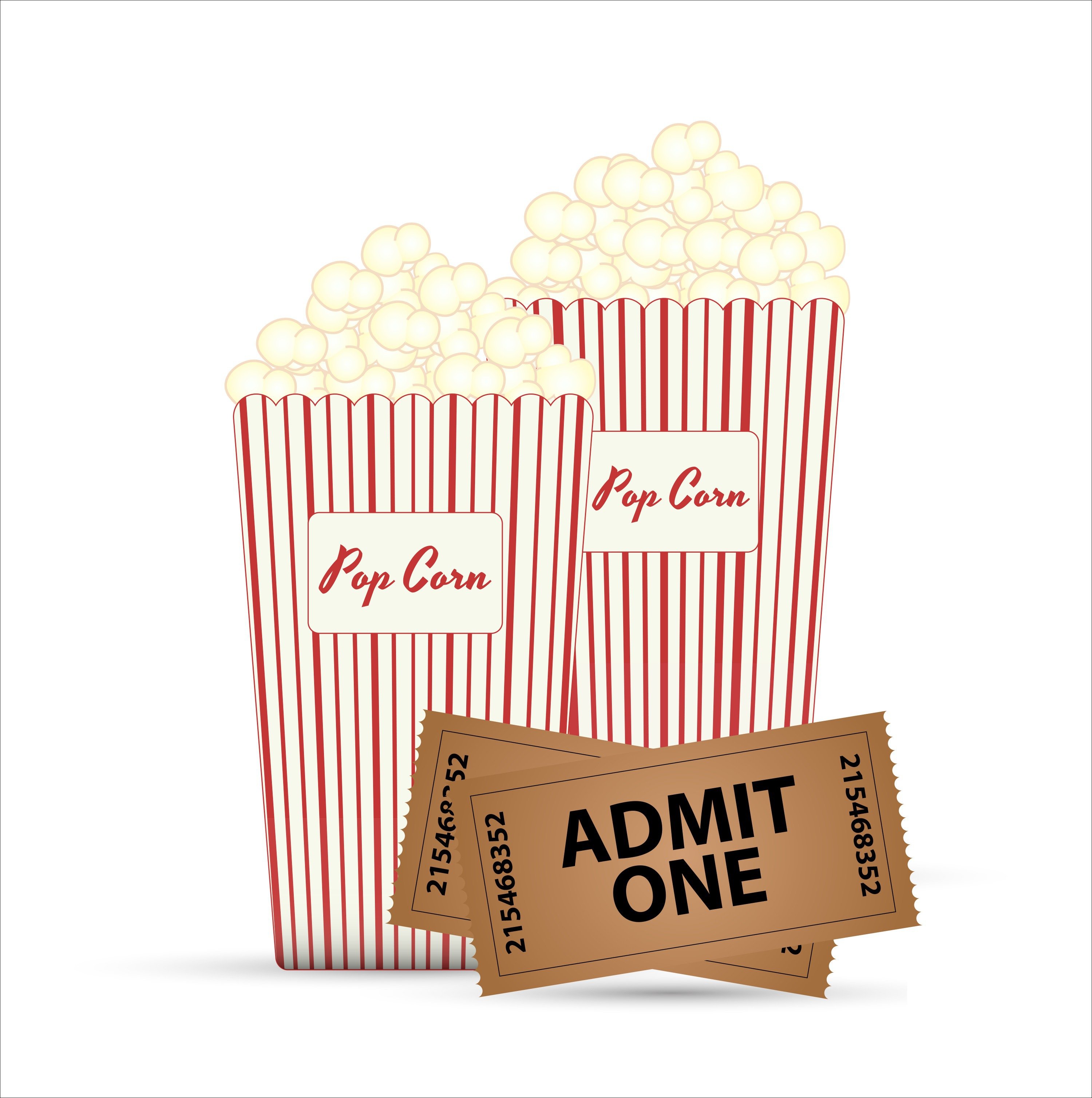 Teenage bullying has become a hot button topic. It comes in physical and psychological forms, with an individual or group of individuals deciding to assault another. The reason usually has something to do with the victim being different in their eyes. This is an unfortunate attitude. With the advent of the Internet, cyberbullying has brought bullying to the forefront and has made bullying both easier and more invasive.

As always, movies will shed a light on the darker aspects of our society from a number of angles. It can be enlightening if we pay attention to the message as much as the storyline. Here are five movies about teenage bullying.

In one of the blackest stories every made about the subject, a group of bullying girls turn their attention to one of their own when that member rejects their antics. Social politics, popularity, cliques and more are all highlighted, playing their part in the hierarchy of bullying.

While not necessarily about bullying, this film has a bully at its center. George McFly is consistently tortured by Biff Tannen’s behavior. Meanwhile, Marty McFly refuses to cowtow to Tannen’s antics, creating a constant threat that keeps Marty on the run.

This comedy-drama is a teen dream come true. When a young boy finds himself harassed by the leader of a group of tough guys at his new school, he convinces an even tougher kid to protect him. This movie explores the worth of violence and how it affects us.

Tim Burton uses extreme imagery to make his statement. In this one, a teen with cutlery for hands lands in suburbia where everyone and everything has to be the same. The community’s harsh reaction is a sharp vision of how hard it can be to fit in.

Cady is a popular girl who suddenly finds herself bullied when she starts dating a friend’s ex. Mean Girls has its comedic moments, but at its core, it’s the classic story of what happens when teens don’t accept what others expect of them.

While movies can shed light, they don’t necessarily provide resolution. Dealing with bullying is one of the hardest things anyone can do. For a teen that’s looking for acceptance by their peers, the idea of simply being left alone shouldn't be a daily struggle. Fortunately, the current attention has opened up a wealth of resources for teens to turn to, including counselors and anti-bullying organizations. And never forget your parents. They want to help more than anyone.